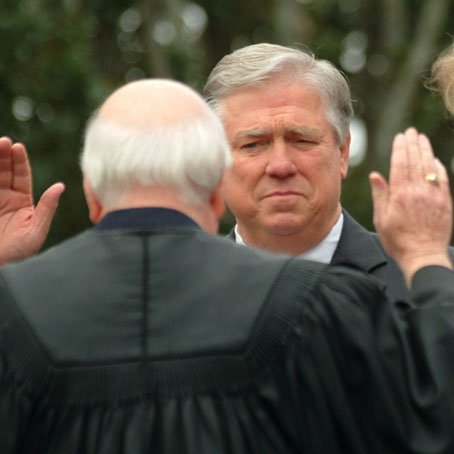 Barbour's confidence going into his re-election campaign is formidable. But the former Washington lobbyist and former chairman of the Republican National Committee may not be such a "former" lobbyist after ...