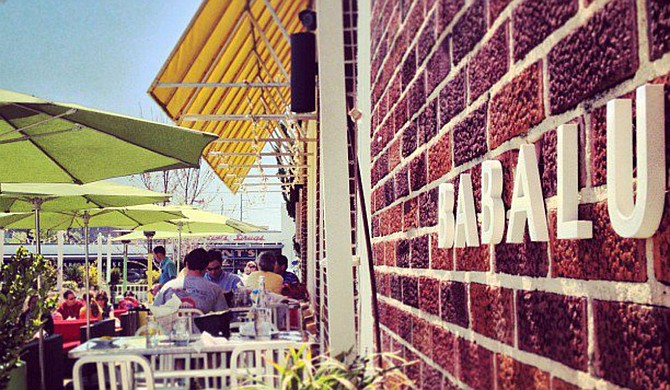 If this year’s Best of Jackson picks are any indication, Jacksonians are never afraid to expand their palates when the moment calls for it, but they certainly can have their tried-and-true fan favorites, too. Of this year’s 33 pre-existing categories, nearly two-thirds of the winners successfully defended a title from 2021 Best of Jackson, with some restaurants’ winning streaks stretching even further back.

Longtime contender Mama Hamil’s Southern Soul Food took its usual nods for “Best Fried Chicken” and “Best Soul Food” back to its massive homefront in Madison, and Babalu’s margarita selection extended its three-year streak into a fourth year. Babalu’s fellow Fondren-dweller, The Pig and Pint, once again flaunted its dominance at the pit and the spit, winning the “Best Barbecue” title for many years running.

The Pig and Pint wasn’t Babalu’s only neighbor to put in a solid showing at the Best of Jackson polls, though, as the pair of restaurants joined Cups Espresso Cafe, Campbell’s Bakery, Aladdin Mediterranean Grill, Rooster’s, Saltine Restaurant, Green Ghost Tacos and Walker’s Drive-In to bring a combined 11 awards home to the Fondren district.

Former Fondren resident Sal and Mookie’s New York Pizza and Ice Cream Joint proved that its cross-interstate move was a good one, as Jacksonians decided that the pizza parlor deserved the “Best Outdoor Dining” nod for its new digs at the District at Eastover, making it the only restaurant at the District to take home a 2022 Winner certificate in the food section.

Sal and Mookie’s wasn’t the only surprise this year, as Walker’s Drive-In’s “Best Restaurant” win broke Char’s three-year streak in the category. Koestler Prime also unseated the longtime Jackson staple for “Best Steak,” a title it had held for the last two years. Stamps Super Burgers also dislodged former favorites to prove that its burgers live up to its name in the eyes of Jacksonians, as the restaurant won both “Best Hamburger” and “Best Veggie Burger.”

New blood in old categories keeps things interesting, though, as Tuk Tuk Boom took home the accolate for “Best New Restaurant,” closing out its first year of business in grand style. The Thai restaurant joined its adjacent eatery, Aplos Simple Mediterranean (winner of “Best French Fries”), on the Best of Jackson list, making the duo the only two Highland Village staples to take home Best of Jackson titles this year. Tuk Tuk Boom’s menu is vast and varied, offering traditional favorites like spring rolls and pad thai in addition to more unique offerings, such as “tuk tuk bowls” and poke. Patrons interested in trying the latest addition to the Best of Jackson slate can dine on-site either indoors or outdoors, order takeout, or even try the new restaurant’s catering selection for their next party.

Finalists: The Back Porch / The Crawfish Hut / Mudbugs / Sal and Phil's / T'Beaux's Crawfish and Catering