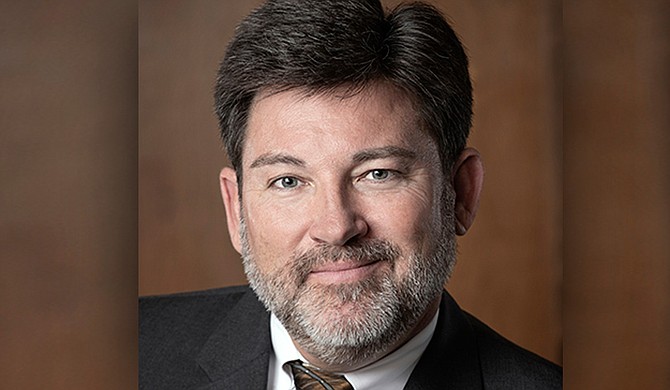 Organizers of Initiative 76 have a year to gather more than 106,000 signatures. But to reach the ballot in 2022, they must finish gathering signatures before the Legislature meets early next year.

Medicaid is a health insurance program for the needy, aged, blind and disabled. It is paid by federal and state money. Mississippi has about 3 million residents, and Medicaid already covers more than 763,500 people. That is 25% of the population.

Supporters of Initiative 76 estimate that expansion would add about 200,000 more people, primarily those working low-wage jobs that do not provide private health insurance coverage.

Mississippi is one of 12 states that have not approved expanding Medicaid coverage to the working poor, which is an option under the Affordable Care Act that was signed into law in 2010 by then-President Barack Obama.

Republican Gov. Tate Reeves and his Republican predecessor, Phil Bryant, have said they believe Mississippi cannot afford to put more people on the program, even with the federal government paying for most of the tab.

Dr. John Gaudet is a Hattiesburg pediatrician who is sponsoring the initiative. He said Medicaid expansion could help people like his niece, who was diagnosed with a digestive tract disease when she was a child and still has health challenges as an adult. Gaudet said she is a dispatcher for an ambulance company but cannot work enough hours to keep insurance coverage through her employer. He said she is considering applying for disability benefits, but expanding Medicaid would allow her to continue working without worrying about big medical bills.

“Although she regularly saves lives, we may lose her skills to her need for coverage,” Gaudet said during a news conference Tuesday.

Amory resident Jonathan Smith, 35, said he hopes he would become eligible for Medicaid coverage if the program is expanded. Smith said he was working as a forklift operator about four years ago when he began having seizures. Doctors found he had cancer of the nervous system. Smith said that about the time he had a brain tumor removed, his employer switched insurance plans in early 2018 and he was left without coverage. He said he has been unable to work because seizures have continued, and he remains uninsured. He said family members have helped him pay some bills.

“There's no way that I could pay for these thousands upon thousands of dollars worth of bills,” said Smith, the father children who are 1, 5, 7 and 8 years old.

Tim Moore, president and CEO of the Mississippi Hospital Association, said Mississippi has been turning down billions of federal dollars that could keep hospitals and clinics open. He said half of the rural hospitals in the state are in financial jeopardy.

Because Mississippi is one of the poorest states in the nation, it receives the most generous portions of federal funding for Medicaid. The federal government currently pays 84.5% of Medicaid expenses in Mississippi. The next-largest federal share goes to West Virginia, at nearly 81%.

Under expansion, the federal government would pay a higher share of the cost.

If supporters of Initiative 76 gather enough signatures, legislators will have a chance to put an alternate proposal dealing with the same subject on the same ballot. That could confuse some voters who would have to choose between competing ideas over whether to expand Medicaid to people who work in jobs that provide modest pay but do not provide private health insurance.