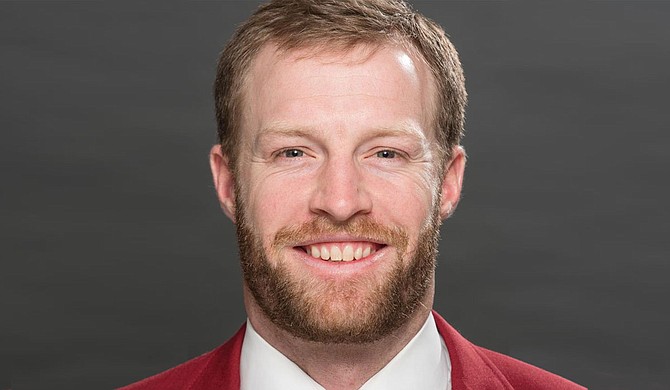 Baker spent the last two seasons at Southern California, where he was tight ends coach last season. His hiring was announced on Monday.

Baker was an offensive quality control analyst for the Trojans during the 2019 season after serving in the same role for three seasons at North Texas.

Baker, 29, is a former quarterback at Abilene Christian.