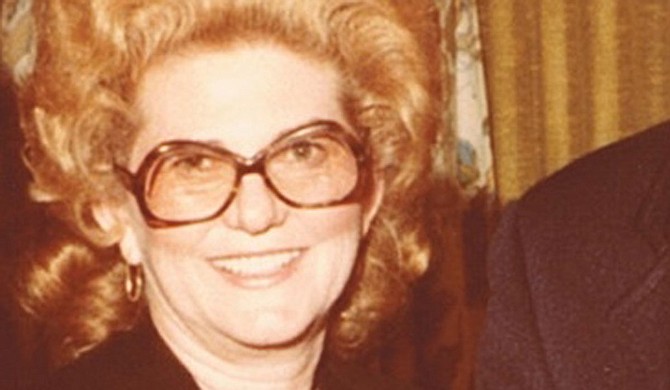 JACKSON, Miss. (AP) — Former Mississippi Humanities Council director Cora Norman, who worked to promote the state's diversity soon after court-ordered school integration in the early 1970s, has died. She was 94.

Norman died Jan. 11 in Crossville, Tennessee, according to an obituary from Bilbrey Funeral Home.

Norman became the first director of the Mississippi Humanities Council when it was founded in 1972, and she worked there until her retirement in 1996.

Many Mississippi public schools continued to resist integration after the U.S. Supreme Court's 1954 Brown vs. Board of Education ruling that state-sanctioned segregation was unconstitutional. The ruling was from a Kansas case. Mississippi schools that had continued to hold out were finally ordered to integrate in 1970.

As the first Mississippi Humanities Council director, Norman, who was white, “worked to create an organization that reflected and served the full diversity of our state,” the council's current director, Stuart Rockoff, wrote in a newsletter published Friday.

“While race remained a taboo subject in many parts of the state, Cora, working with a committed board and group of diverse humanities scholars, ensured the Council addressed this issue head-on, using the tools of the humanities to help understand how our difficult past underlay the contemporary challenges Mississippi faced,” Rockoff wrote. “When other cultural organizations struggled with racial representation and working with Mississippi’s African American institutions, the MHC, under Cora’s leadership, never did.”

The funeral home said memorial services will be held later.