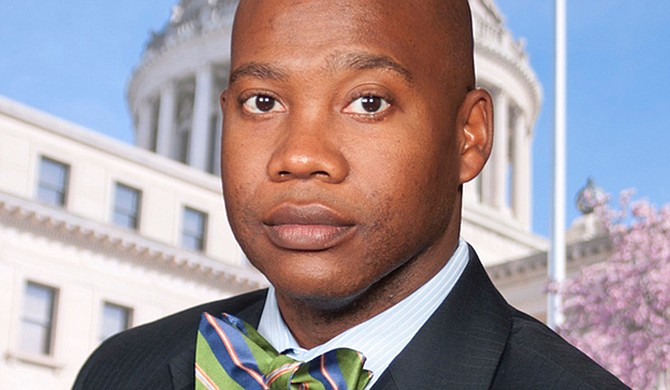 JACKSON, Miss. (AP) — The Mississippi Senate is pushing to revise tax credits and other incentives for business that move to the state or expand their existing operations.

Republican Sen. David Parker of Olive Branch said the goal is to simplify state incentives, based on how many jobs a business creates and the types of wages and benefits they provide. The MFLEX proposal would require companies that receive incentives to provide health insurance for their employees. Those offering higher salaries would get more favorable treatment from the state.

“This will be very easy for you to explain, as a senator, to someone who is considering moving into your area," Parker said. "Whereas now, the application process for the multiple incentives we have are hundreds and hundreds of pages that are — it’s a lot of legalese, it’s a lot of difficult paperwork to kind of navigate.”

Republican Lt. Gov. Delbert Hosemann is pushing for the changes.

Democratic Sen. Derrick Simmons of Greenville said the proposal could provide transparency for the public.

“We’ve seen so many situations where we’ve given taxpayer dollars away, and there’s just no accountability," Simmons said.

The bill will move to the House for more work in coming weeks.