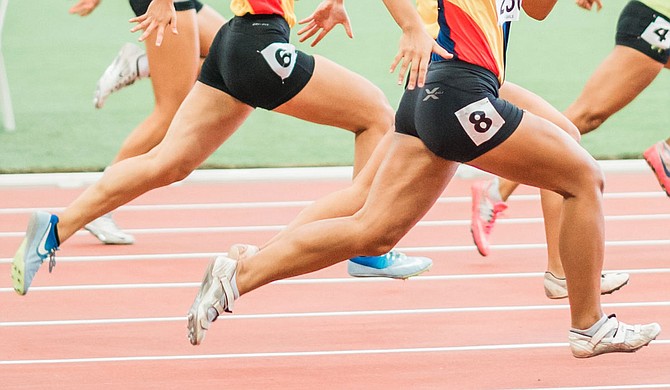 Transgender athletes would be banned from competing in girls' or women's sports in Mississippi schools and universities, under a bill that advanced in the Republican-controlled state Senate late Thursday night. Photo by Jonathan Chng on Unsplash

JACKSON, Miss. (AP) — Transgender athletes would be banned from competing in girls' or women's sports in Mississippi schools and universities, under a bill that advanced in the Republican-controlled state Senate late Thursday night.

There was little discussion of Senate Bill 2536 before senators passed it 34-9. Four senators voted “present,” which does not count for or against the measure. Five did not vote.

“I've had numerous coaches across the state call me and believe that they feel there's a need for a policy in Mississippi because they are beginning to have some concerns of having to deal with this,” said the bill's sponsor, Republican Sen. Angela Hill of Picayune.

No senator asked whether any transgender athletes are currently competing in Mississippi, and Hill did not volunteer such information. The bill will go to the Republican-controlled House for more work in coming weeks.

Mississippi is one of a dozen states with lawmakers proposing restrictions on athletics or gender-confirming health care for transgender minors this year.

Democratic President Joe Biden signed an executive order on Jan. 20 — the day he took office — that bans discrimination based on gender identity in school sports and elsewhere.

Mississippi Republican Gov. Tate Reeves, the father of three daughters, tweeted Feb. 4: “I am so disappointed over President Biden's actions to force young girls like them to compete with biological males for access to athletics.”

“These bills are not addressing any real problem, and they’re not being requested by constituents,” Human Rights Campaign said in a statement Wednesday. “Rather, this effort is being driven by national far-right organizations attempting to sow fear and hate.”

Supporters of bills such as the one in Mississippi argue that transgender girls, because they were born male, are naturally stronger, faster and bigger than those born female. Opponents say such proposals violate not only Title IX of federal education law prohibiting sex discrimination, but also rulings by the U.S. Supreme Court and 11th U.S. Circuit Court of Appeals.