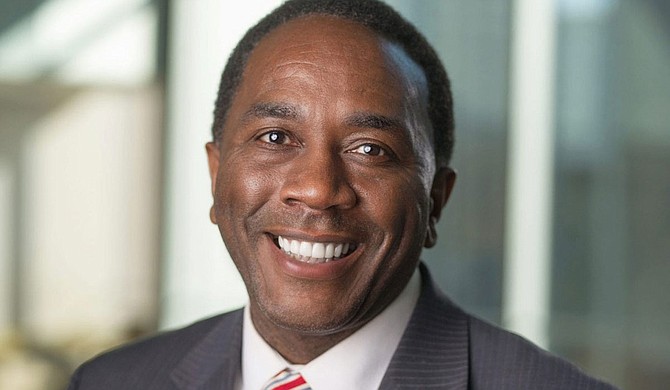 MAGNOLIA, Miss. (AP) — The former mayor of a small Mississippi town says he has moved to Africa to run a tourism business, and he is encouraging other Black people to also consider moving to the continent.

Anthony Witherspoon resigned Dec. 31 in Magnolia, population 2,260. He had been mayor since winning a 2014 special election, and he had six months remaining in this four-year term.

The Enterprise-Journal reported that Witherspoon posted a Facebook video Jan. 24, saying he is living in Dar es Salaam, Tanzania.

“I am here in the Motherland, creating business partnerships and networks with my brothers and sisters,” Witherspoon said.

Some of those enterprises include early childhood centers, preschools, private business colleges and “businesses like this, Back to Africa Tours,” he said. He also is running a YouTube channel with testimonies of people who have moved to Africa.

“The minute you step off the plane into Julius Nyerere International Airport and see the state-of-the-art, world class airport here in Dar es Salaam, Tanzania, it will be the beginning of the end of all of the lies that have been fed to you by the Western media about our Mother Africa,” Witherspoon said.

His wife, Democratic state Sen. Tammy Witherspoon of Magnolia, is still living in Mississippi and serving at the Capitol. The former mayor said she and the couple’s two sons recently visited him in Tanzania.

Anthony Witherspoon said his vision of helping Americans “repatriate” to Africa is inspired in part by the late Marcus Mosiah Garvey, a Jamaican political activist who proposed that people of African descent return to the continent.

“I come in that spirit and at least want to help you explore Africa for yourself,” he said.