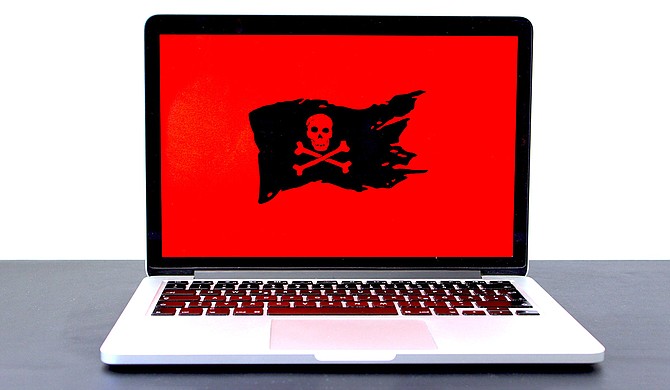 Hackers attacked Jackson Public Schools' server on Feb. 6, 2020. Since then, the district has implemented a cyber-education program for employees and other cybersecurity measures. Photo by Michael Geiger on Unsplash

Jackson Public Schools officials say attackers sought to encrypt files and have the district pay a ransom to return the files, WJTV reports.

Since the Feb. 6, 2020 attack, the district has implemented a cyber-education program for employees and a new anti-virus and malware protection program. It also installed a multi-factor authentication system for key employees, along with other improvements to network infrastructure and security.

The district was able to avoid paying any ransom and recover most of its systems. Officials said no evidence of theft was found, but 17 accounts had evidence of unauthorized access.