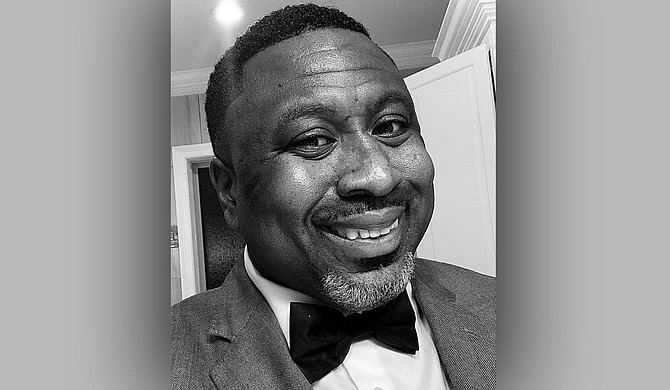 A college wrist injury altered the trajectory of Rashad Smith’s life and career. While a student at the University of Southern Mississippi, Smith played football and planned to pursue general medicine so that he could be a physician. However, after enduring physical therapy, he decided that he wanted to enter that particular field.

“I began looking at the flexibility of the job,” he says. “I can work in a clinic or hospital, work with sports teams, work in a nursing home, travel the country. The growth of the profession is tremendous, both personally and professionally. You can receive gratitude every day that can change a person’s life. You can be the one to rid the patient of pain.”

Earning his bachelor’s degree in 2005, Smith continued his education through internships in the north Dallas area and through attending graduate school at the University of St. Augustine in Florida, from which he graduated in 2009.

His time in Dallas left an impression on him, and he aimed toward landing a position in the area after completing his career training. When he and his wife Dena learned that they were expecting, however, the calculus changed, and the couple moved back to the Magnolia State.

“Our support system was here,” Smith says. “We could still work, and the children were taken care of by people we trusted and loved.”

Smith grew up in Mississippi, living in Terry and graduating from Velma Jackson High School, and he has numerous family members scattered through the area. He and his wife lived in Meridian for a time where Smith completed a five-year stint at Rush Foundation Hospital before moving to Brandon so that Smith could continue his practice at Merit Health Rankin and St. Dominic Hospital before later receiving a job offer to manage a clinic in Jackson.

Recognizing the health disparities that Black populations face, especially in rural and semi-rural Mississippi, Smith purchased and renovated a 5,000-square-foot building and established his own practice, Excel Therapy and Wellness Center, 2015. Half of the space functions as a clinic while the other 2,500 square feet contain a gym. Smith says his business’ focus is on witnessing the lasting effects patients experience through physical therapy and on improving health-related outcomes.

“While at a hospital, I was seeing people who were turned away for not having insurance, but I don’t turn anyone away,” Smith says. “The impact I have on the Canton community is important to me. They don't have to travel to Madison for care. I felt the same way when I opened the gym in the building. They can come here to continue trends (they) started during therapy or (with) someone from the community I had never met before.”

The passion Smith expresses for serving the community dates back to his collegiate career, when he accepted a scholarship from Southern Miss to play football over Mississippi State University following the termination of renowned coach Jackie Sherrell.

“I learned commitment and the value of hard work. I learned how to be a leader of men—to get others to follow you and to follow others,” Smith says. “I learned about nutrition, training and paying attention to detail. One of the things that made me stand out when I applied to grad school was all the stuff I had been doing at the time, like keeping good grades and being a Phi Beta Sigma brother.”

Smith continues to work with the fraternity to complete service projects around the Jackson area, something he also did while living in Meridian. During his spare time, he mentors others on starting businesses and how to grow them once established. In the future, Smith plans to expand so that the community has access to further services.