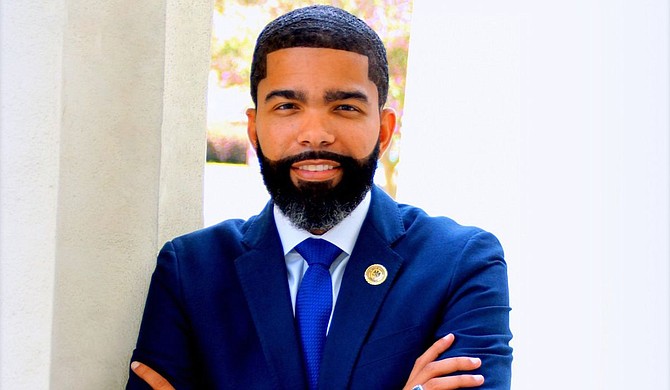 The Mississippi Ethics Commission has ordered the city of Jackson to pay more than $170,000 in legal fees for violating state law by taking more than a year to provide public records that a TV station requested. Photo courtesy City of Jackson

JACKSON, Miss. (AP) — The Mississippi Ethics Commission has ordered the city of Jackson to pay more than $170,000 in legal fees for violating state law by taking more than a year to provide public records that a TV station requested.

The city was told to pay $170,398 in legal fees to WLBT’s parent company, Gray Television.

The decision comes more than two years after WLBT made seven public-records requests to the Jackson Police Department for emails, memos and crime statistics.

Mississippi law requires a public body to provide records within seven business days of a request being filed. The city waited nearly 600 days to produce some phone and text logs the TV station requested from JPD Chief James Davis.

After the city failed to produce records in five of the seven requests, WLBT filed an ethics complaint in October 2019.

Some Jackson city employees who testified during an Ethics Commission hearing Friday said they do their best to follow the law, but either don’t have the resources to complete the task or are not properly trained to do it.

The commission is requiring Jackson Mayor Chokwe Antar Lumumba to take steps to ensure the city does not violate the Public Records Act, such as designating public records officers for the city and each of its 10 departments. The officers must do at least two hours of training on the Public Records Act each year from a curriculum approved by Ethics Commission executive director Tom Hood.

The city also will be required to post weekly reports on its website showing all pending requests for public records.