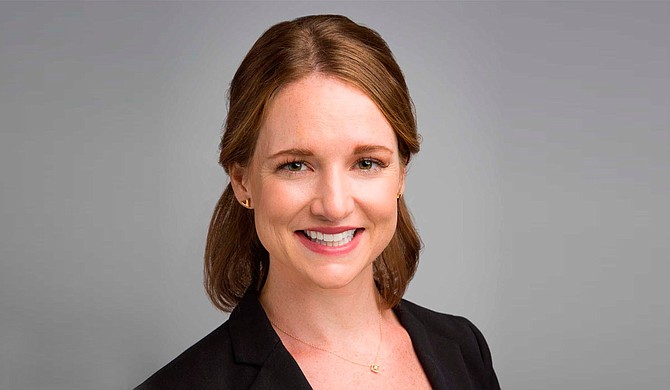 JACKSON, Miss. (AP) — The Mississippi Arts Commission has named the head of the UMLAUF Sculpture Garden and Museum in Austin, Texas, as its new executive director.

Sarah Story is a native of Jackson, Mississippi. She will return to her home state to begin work on Nov. 1, the commission's board announced. She succeeds Malcolm White, who is retiring at the end of September.

“It is the rich cultural heritage and creative talent of my home state of Mississippi that first inspired my career in the arts,” Story said in a statement. “In particular, I’m excited by the opportunity to explore how the arts can further promote and appreciate the state’s diversity.”

Story served as deputy director of the Ogden Museum of Southern Art in New Orleans before moving on to the UMLAUF Sculpture Garden and Museum in Austin, a 30 year-old institution that exhibits the work of Charles Umlauf and other visual and performing artists.

Carol Puckett, board chair of the Mississippi Arts Commission, said Story's passion for the arts is “infectious.”