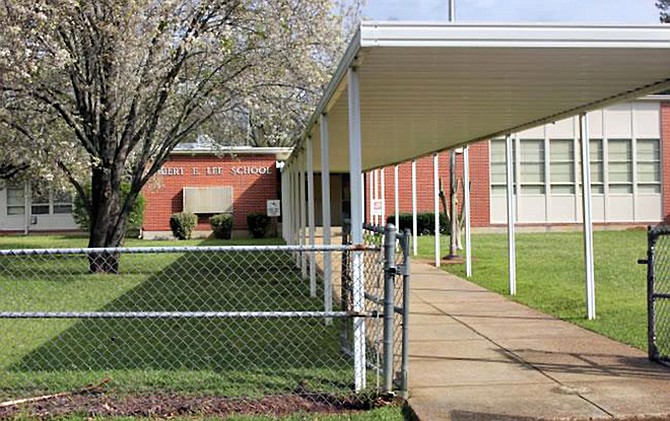 Lee Elementary, a majority-Black school in Mississippi, is one step closer to being renamed for a Black leader or activist rather than a Confederate general. Photo courtesy JPS

JACKSON, Miss. (AP) — A majority-Black school in Mississippi is one step closer to being renamed for a Black leader or activist rather than a Confederate general.

Jackson Public Schools officials said in 2017 that the district would remove the names of Confederate figures from some schools. That included Lee Elementary, which is named for Robert E. Lee. About 96% of the school's students are Black.

The district is now seeking community response after announcing last week that the Lee Renaming Committee has chosen several potential namesakes who are no longer living.

The Lee Renaming Committee will meet Sept. 30 to choose three finalists. The week of Nov. 2, students in the school will vote on a new name.

The Jackson school board closed George Elementary at the start of the 2018-19 school year because of low enrollment and high maintenance costs for an old building. The school was named for James Zachariah George, who signed Mississippi’s secession ordinance and drafted the state constitution that denied voting rights to Black citizens.