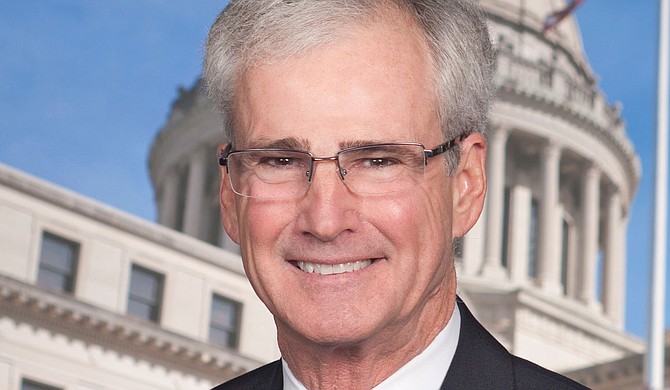 Candidates in Mississippi special elections run without party labels, but they often tell voters their political affiliation. Winners will serve the rest of a four-year term that ends in January 2024.

The district is in Choctaw, Montgomery, Oktibbeha and Webster counties.

Republican Sen. Sally Doty of Brookhaven resigned in mid-July after the governor nominated her to be director of the state Public Utilities Staff, a group that analyzes proposals and provides advice to the three elected members of the Public Service Commission. Doty had served in the Senate since 2012.

The district is in Copiah, Lawrence, Lincoln and Walthall counties.

Republican Rep. Gary Chism of Columbus resigned June 30 after serving since 2000. Chism had a stroke in 2017 and said he had not enjoyed legislative service as much since then.

The district is in Clay, Lowndes and Oktibbeha counties.

Democratic Rep. Jarvis Dortch of Raymond resigned July 1 to become director of the American Civil Liberties Union of Mississippi. Dortch had served in the House since 2016.

The district is in Hinds County.