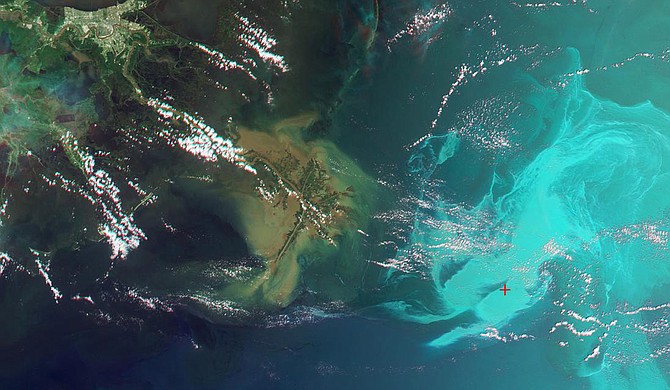 The state environmental department will administer the projects.

The largest project is $10 million to restore or create oyster spawning reefs in up to six spots in the Mississippi Sound and areas, including St. Louis Bay, Heron Bay, Back Bay/Biloxi Bay, Graveline Bay, Pascagoula Bay and Grand Bay.

The next-largest project is $3.1 million for habitat management in the Wolf River Coastal Preserve. The 2,500-acre (1,012-hectare) preserve is near the confluence of the Wolf River with St. Louis Bay. Activities will include prescribed fire, chemical treatment, mechanical treatment, hydrologic restoration, road repair, culvert replacement and prescribed grazing.

The group approved $1.76 million for improvements to the Hancock County Coastal Preserve Habitat Management–Wachovia Tract. The 1.203-acre (487 hectare) area is south of Interstate 10 and east of the Pearl River. Activities will include mechanical, chemical and prescribed fire treatments to help restore habitat.

The group also approved $500,000 for growing sub-adult oysters in gardens hanging from piers, wharves and docks.