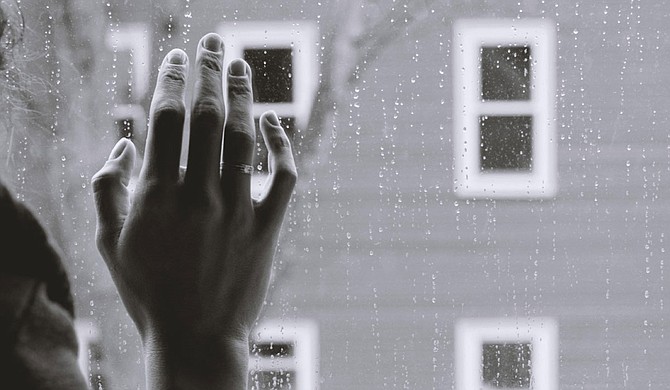 Photo by Kristina Tripkovic on Unsplash

JACKSON, Miss. (AP) — A special assistant attorney general in Mississippi has been appointed to a new role in state government as the coordinator of mental health accessibility.

William Rosamond will evaluate the quality of mental health care to possibly change services offered in some counties. Mississippi Department of Finance and Administration executive director Liz Welch recently appointed him to the role, the Northeast Mississippi Daily Journal reported.

Rosamond has previously provided legal counsel for the Mississippi Department of Mental Health.

In the new role, he will have authority to evaluate what mental health services counties offer, review financial statements and move counties to a different community mental health region if a certain region’s services are inadequate.

Senate Public Health Committee Chairman Hob Bryan, a Democrat from Amory, wrote the legislation that created the coordinator position and said he believes Rosamond is qualified.

“He essentially has the authority to close a community mental health system,” Bryan said. “I don’t think that’s going to occur, but having that authority gives him the gravitas to find out what’s needed.”

Bryan said he hopes Rosamond’s findings will resolve some issues the state faces in a long-running federal lawsuit.

In September 2019, U.S. District Judge Carlton Reeves ruled that Mississippi's mental health system was in violation of the Americans with Disabilities Act because of inadequate resources to treat people with mental illnesses. The state is in the process of complying with the court’s order to improve mental health services.