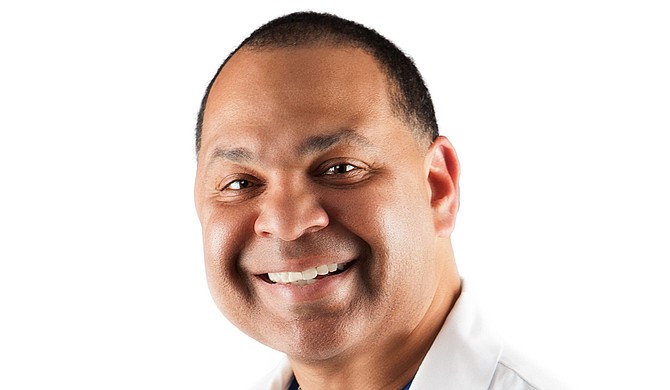 Mississippi doctor Gregory Auzenne has been acquitted on seven of eight counts against him in what prosecutors said was about $18 million in health care fraud involving expensive prescription pain cream. Photo courtesy Gregory Auzenne

JACKSON, Miss. (AP) — A Mississippi doctor has been acquitted on seven of eight counts against him in what prosecutors said was about $18 million in health care fraud involving expensive prescription pain cream. His secretary was acquitted on all five counts against her.

Jurors were unable to agree on the eighth count — making false statements relating to health care — against Dr. Gregory Auzenne, The Clarion Ledger reported. The newspaper said the U.S. Attorney's Office did not immediately comment Monday on whether it planned to retry that charge.

The two-week trial of Auzenne and 46-year-old Tiffany Clark ended late Friday in federal district court in Jackson. Charges on which they were acquitted included conspiracy to commit health care and wire fraud.

Prosecutors said the fraud began in Mississippi and cost insurers about $515 million in that state and $1.5 billion nationwide. Auzenne was accused of taking $127,000 in kickbacks for his signature on preprinted prescription forms for compounded medicines.

Clark was accused of taking payments to search patient files for those who met criteria for the pain creams and whose insurance would pay for them.

At least 25 people in Mississippi have been charged; 20 either have pleaded guilty or been convicted of participating in the scheme.

Those who pleaded guilty include former pharmacist Marco Moran, 47, who testified against Auzenne and Clark.

Moran said his Custom Care Pharmacy was opened to process fraudulent prescriptions for pain creams and other medications, and that he paid Auzenne $127,000 in kickbacks.

Auzenne said that $127,000 check covered consulting fees, and that his only connections with Moran were membership in a college fraternity and a $40,000 loan he made to Moran to open Custom Care Pharmacy.

Asked why he would loan a virtual stranger $40,000, Auzenne replied, “He was well known in the Black community.”

Auzenne testified that he never signed the hundreds of prescriptions for the medications under his name.

Character witnesses testified that both defendants were honest and trustworthy. They also said Clark probably didn't know she was doing anything wrong because she was naive and eager to please.