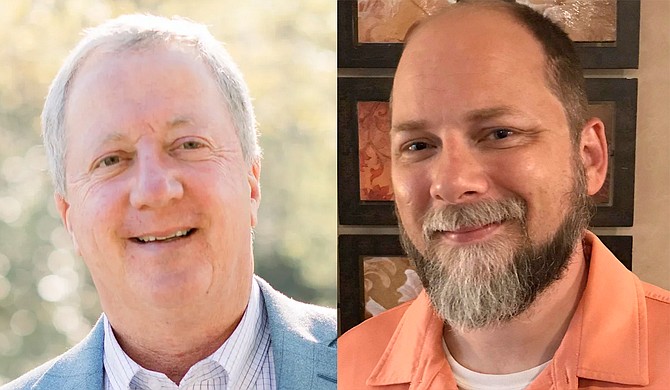 HATTIESBURG, Miss. (AP) — Two candidates will compete in runoff Tuesday to fill a seat in the Mississippi House.

Joseph “Bubba” Tubb of Lamar County and Matthew Conoly of Hattiesburg are running in District 87 in parts of Forrest and Lamar counties.

Three people were on the ballot Nov. 3. Tubb and Conoly emerged as the top two, but neither received a majority needed to win.

Republican Billy Andrews of Purvis was elected in November 2019 but resigned in March because he could not serve in the House while also collecting the state pension he earned as a judge.

The Hattiesburg American reported that Conoly, 39, describes himself as conservative who will “caucus with Republicans." He has been a teacher in the Forrest County and Hattiesburg schools.

Tubb, 57, is a Republican. He works in commercial real estate.

The winner will serve the final three years of a four-year term.