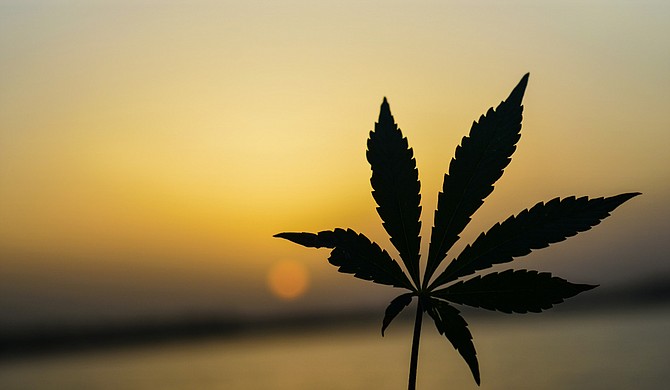 The Mississippi Supreme Court is setting deadlines for attorneys to file arguments in a mayor's lawsuit that questions the legitimacy of the medical marijuana initiative that voters approved by a wide margin. Photo by Manish Panghal on Unsplash

JACKSON, Miss. (AP) — The Mississippi Supreme Court is setting deadlines for attorneys to file arguments in a mayor's lawsuit that questions the legitimacy of the medical marijuana initiative that voters approved by a wide margin.

Initiative 65 requires the state Health Department to create a medical marijuana program by mid-2021 for patients with debilitating conditions, as certified by physicians. About 74% of Mississippi voters who cast ballots Nov. 3 approved the ballot measure.

Madison Mayor Mary Hawkins Butler and the city of Madison filed a lawsuit days before the election, arguing that the signature-gathering on petitions for Initiative 65 failed to meet state standards. Like many other mayors, Butler opposed the initiative because it limits the ability of local governments to set zoning regulations for medical marijuana businesses.

The state attorney general's office called the lawsuit “woefully untimely," and the initiative's sponsors said Butler has misinterpreted the signature-gathering requirements for getting a proposal onto the ballot.

The Mississippi Constitution requires that the certified signatures required for an initiative come in equal number from the five congressional districts the state had when this requirement was written in the 1990s. Mississippi lost a seat after the 2000 Census, but the constitutional requirement has not been updated.

The state attorney general’s office issued a legal opinion in 2009 saying that sponsors of initiatives should gather signatures from the five districts used in the 1990s. And in September 2019, then-Secretary of State Delbert Hosemann said the medical marijuana initiative qualified for the ballot because petition sponsors had gathered enough signatures from each of the five old districts. They ultimately gathered about twice as many as the total of 106,190 signatures required statewide.

However, Butler and Madison argue that the initiative process is outdated because the constitution specifies that no more than one-fifth of the signatures may come from any congressional district, and that creates a mathematical impossibility with four districts.

Legislators put an alternative proposal, 65A, on the Nov. 3 ballot. It would have set different standards for regulating medical marijuana. Voters rejected it in favor of the original proposal.