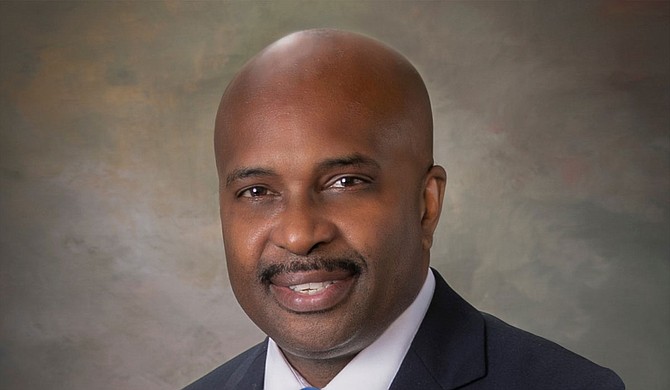 The effect of COVID-19 has been severe in Jackson's aviation industry. Paul Brown, the chief executive officer of the Jackson Municipal Airport Authority, revealed on May 26 that daily flights have plunged from 25 to seven.

Brown was at a special Jackson City Council meeting seeking approval for the City to file paperwork to receive $8.4 million in funding from the Coronavirus Aid, Relief, and Economic Security (CARES) Act signed into law on March 27.

Airplanes departing Jackson-Medgar Wiley Evers International, which the City of Jackson still owns and operates despite State attempts to take control, operated with 80 to 90 percent of seats occupied, pre-COVID-19. The "flight load" now stands at 49 percent since movement restrictions were imposed in the wake of the pandemic.

"At the beginning of the COVID-19 event, our flight loads were down to 10-percent level," he said. "In terms of schedule, we are operating in the 40-percent range (a reduction from 25 to 7), even as low as 28 percent. We have 28 percent of our schedule met by existing flights. The other dimension is the flight load. In terms of flight load, we are about 49 percent. So that puts us right now in the 15 percent area in terms of total passenger volume departing JAN."

The revenue from car parking, hitherto averaging half a million dollars monthly, fell to $39,000 at the end of the first month after COVID-19 shutdowns took effect, down by more than 90 percent.

"Car parking is a big part of your revenue stream," Brown said. "We are projecting right now for May that we should end up at around $51,000 to $52,000, which is still way off our normal amount, but it is a very, very slight improvement."

The CEO observed that people are now finding other ways to get to the airport rather than driving their cars. "Resurgence of parking revenue is lagging well behind the resurgence in passengers," he said.

He said the company reduced its workforce from 110 to 102 after March 27, citing "cost management reasons."

"The only jobs that were eliminated or furloughed were those not necessarily essential to the airport due to such low traffic levels,” Brown said. “We do not intend to go any lower than that. We have to maintain 90 percent of our workforce as measured from March 27," when the CARES act came into effect.

The organization cut back other aspects of the airport’s operations. About 67 percent of outside contracts were terminated or suspended.

"These are contracts that provided services in the area of construction management, also some in terms of real-estate management and development, and still further in the area of air-traffic development, which is to attract new airlines," he said. "We figure that we will not need these services in the medium term. … Four were suspended, and about 1 were outrightly terminated."

Brown said most of the concession business of the airport is closed. "Hudson Group closed theirs in March once the COVID-19 event was fully realized. Jacobsen|Daniels operates on a skeletal crew, basically one location on the east concourse. Hudson is looking forward to opening. By the end of this month, they will be opening."

City Attorney Tim Howard said the motion on the CARES Act grant for the airport, if passed, would empower the mayor and the city attorney to execute the documents necessary to receive the grants and the funds for reimbursement, operation and management expenses for the airport.