OPINION: Black People: Vote Like Our Lives Depend on It | Jackson Free Press | Jackson, MS

OPINION: Black People: Vote Like Our Lives Depend on It 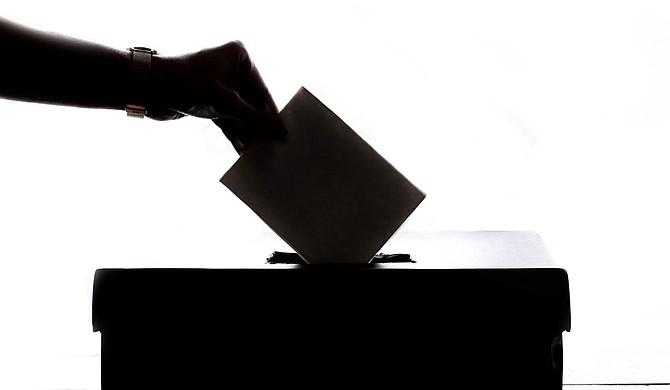 Executive Director Dr. Corey Wiggins writes that far too many African American communities in Mississippi do not experience full benefits of the American dream—and they must vote this year to bring change. Photo by Element5 Digital on Unsplash 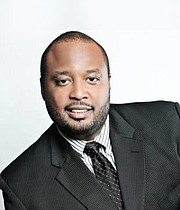 Every year Mississippians head to the polls to exercise their right to vote, and the primaries in early March were only the first of those visits. We will return to the polls in November and cast ballots for president, congressional offices and Mississippi Supreme Court seats.

Countless times, many of us exercise our civic duty and head to the polls to make sure our voice is heard through the ballot box. For some, Election Day is just another day to awaken and go about the business of trying to survive and make a living.   The struggles of life do not stop for an election. Whether you vote regularly, infrequently or do not vote at all, we all experience the onslaught of campaign rhetoric that is high on promises. We are bombarded with campaign events and commercials from politicians hoping to be elected.

We see community advocates and leaders with meager resources working tirelessly to host community education events to help inform communities on important issues. Volunteers use their time to knock on doors for get-out-the-vote campaigns and drive people to the polls to vote. Some organizations and political campaigns spend tons of money on clever slogans designed to move and motivate us to vote.

It doesn't require well-rehearsed promises and clever slogans to increase African American voting. The reality is the unfortunate truth that we should vote because our lives depend on it.

Far too many African American communities in Mississippi do not experience full benefits of the American dream that remains confined to distant daydreaming without materializing into a reality where individuals have access to equitable opportunity. African Americans comprise 38% of the state's population, which represents the largest proportion of black Americans of any U.S. state. However, the diversity of our state is not maximized when many communities across the state continue to be left behind and out of opportunities for better-funded public schools, employment that offers livable wages and access to health care that is affordable.

We cannot run from the stories and pictures depicting the atrocities and deplorable conditions happening in our prisons. To date, 24 deaths have occurred of mostly African American inmates under the supervision of the state's prison system. The conditions sit squarely in the laps of the elected officials who have neglected to pay correctional officers a living wage, and they have promulgated a system of mass incarceration built off African American bodies.

These officials have also opted for a system of taxation that gives our limited resources to the wealthy and corporations, while the state's attempt at rehabilitation of returning citizens is laughable at best.

Each year, residents in Humphrey County recognize the work of Rev. George W. Lee, a co-founder of the local NAACP branch, to register African American to vote in the 1950s. Due to that work, Rev. Lee was murdered in May 1955 when an assailant fired three shotgun blasts into his car. Rev. Lee's ultimate sacrifice and that of so many others paint a grim reality of just how dangerous it has historically been to register voters in Mississippi.

Building upon this the legacy of voter-registration programs, every year there are statewide efforts to make sure Mississippians are registered to vote. Today, 79% of eligible African American voters in the state are registered. Voting because our lives depend on it should not be taken as political rhetoric. It is a call and reminder of the importance of why we must all ensure full access and use of the ballot box.

While voter-registration programs have been successful in making sure people are registered, more must be done. We must move with a sense of Medgar Evers and Fannie Lou Hamer urgency in our voter mobilization efforts. Medgar Evers once said, "Our only hope is to control the vote." It should be our communal duty in making this hope a concrete reality.

We must face our problems and not run away from them as Fannie Lou Hamer insisted. We must do more to mobilize registered voters to ensure democracy works for our communities.

In 2020, we are working to sustain and expand our impact. We don't have an option because our lives depend on it. More importantly, as we all begin to look forward to casting our vote in the November general election, we should all be thinking about how to mobilize our families, friends and communities to vote in November.

Dr. Corey Wiggins serves as executive director of the Mississippi NAACP. He is driven by a simple mission of being a servant leader.