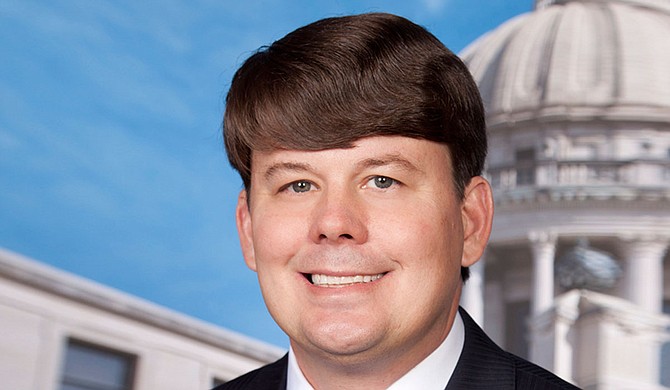 JACKSON, Miss. (AP) — Mississippi is moving toward more intense scrutiny of low-income people on public assistance, an action that comes as a former state welfare director and five other people have been charged with misusing millions of dollars intended for the poor.

Amid objections from several Democrats, the Republican-controlled Mississippi House voted 75-46 to pass Senate Bill 2257. The vote was largely along party lines.

The bill would authorize the state auditor to check a sampling of tax returns to verify the income of people enrolled in Medicaid, nutrition programs or other types of public assistance.

Republican Rep. Joey Hood of Ackerman said federal authorities have pushed states to set an income-verification process to ensure that only qualified people are receiving assistance.

Critics say the proposal unnecessarily targets some of the neediest people in one of the poorest states in the nation.

“What does the state of Mississippi have against poor people?" Democratic Rep. Chris Bell of Jackson asked during the House debate Wednesday.

Opponents of the bill also say that lawmakers are pushing for the increased scrutiny while ignoring the potential for big, expensive fraud from health care providers or private companies that have contracts with the Department of Human Services.

State Auditor Shad White announced in January that the former director of the Mississippi Department of Human Services and five other people had been indicted on charges tied to misspending millions of public dollars. White, a Republican, called it the largest public embezzlement case in Mississippi in at least 20 years.

The bill being considered by legislators says the auditor could verify the income of people receiving Medicaid or aid from two programs administered by the Department of Human Services. One is Temporary Assistance for Needy Families, the program connected to the embezzlement case. The other is the Supplemental Nutrition Assistance Program.

The recipients themselves would not have to provide documents, and not all recipients' tax information would be checked. The state Department of Revenue would give the auditor access to tax returns from a sampling of people receiving benefits from each program.

The bill passed the Republican-controlled Senate last month, but the House made some changes before passing it Wednesday. The bill was held for the possibility of more House debate before it returns to the Senate. Both chambers must agree on a single version before the bill can be sent to Republican Gov. Tate Reeves.