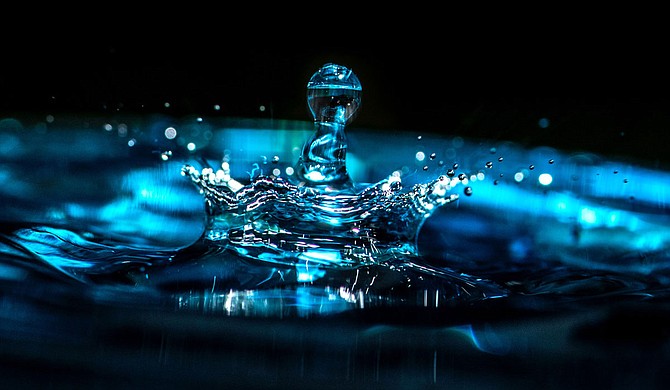 All customers are advised to boil their drinking water until further notice. Water should be brought to a rolling boil for one minute for the following: cooking or baking, making ice cubes, taking medication, brushing teeth, washing food, mixing baby formula or food, mixing juices or drinks feeding pets, washing dishes and all other consumption. Photo by Erda Estremera on Unsplash

The following is a verbatim release from the office of Jackson Mayor Chokwe Antar Lumumba:

We routinely monitor the water for turbidity (cloudiness). This tells us whether we are effectively filtering the water supply. A water sample taken on January 28, 2020 showed a turbidity level of 1.35 turbidity units which is above the standard of .30 turbidity units. This occurred because the amount of water being brought into the plant was restricted which caused low operating levels at the treatment plant. Currently, the City of Jackson Water Treatment Plant is not out of compliance; however, this occurrence did create a compliance issue. Due to the high level of turbidity, the City of Jackson Water/Sewer Utilities Division has issued a CITY-WIDE precautionary boil water advisory until proof of compliance for turbidity levels has been submitted and approved by MSDH. Areas affected are as follows:

THIS NOTICE DOES NOT INCLUDE WELL WATER CONNECTIONS

THIS ADVISORY AFFECTS APPROXIMATELY 43,000 CONNECTIONS ON OUR DRINKING WATER SYSTEM.

What should I do? What does this mean?

• DO NOT DRINK THE WATER WITHOUT BOILING IT FIRST. Bring all water to a boil, let it boil for one minute, and let it cool before using, or use bottled water. Boiled or bottled water should be used for drinking, making ice, brushing teeth, washing dishes, and food preparation until further notice. Boiling kills bacteria and other organisms in the water.

• Turbidity has no health effects. However, turbidity can interfere with disinfection and provide a medium for microbial growth. Turbidity may indicate the presence of disease-causing organisms. These organisms include bacteria, viruses, and parasites, which can cause symptoms such as nausea, cramps, diarrhea, and associated headaches.

• The symptoms above are not caused only by organisms in drinking water. If you experience any of these symptoms and they persist, you may want to seek medical advice. People at increased risk should seek advice from their health care providers about drinking this water.

Please share this information with all the other people who drink this water, especially those who may not have received this notice directly (for example, people in apartments, nursing homes, schools, and businesses). You can do this by posting this notice in a public place or distributing copies by hand or mail.