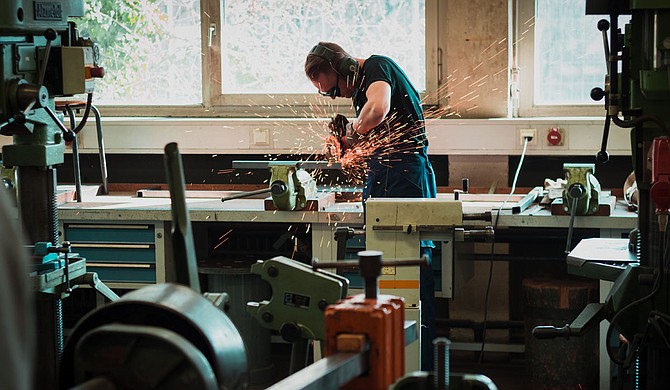 Columnist Jay Kucia warns that small businesses can discriminate in a number of ways and calls for Mississippi lawmakers to follow other states' lead to prevent it under state law. Photo by Javier Allegue Barros on Unsplash 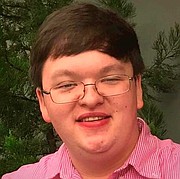 One spring Sunday, Michael celebrated Easter with his church community. When he went into work at the local auto shop the next day, the owner called him into the office. The owner said he has seen pictures of Michael at church on social media. The manager told Michael that his shop is no place for Baptists and fired Michael on the spot.

Jennifer went in for a job interview with a community bank. She had just graduated college with highest honors and a degree in finance. She sailed through the interview, but at the end, the manager told her that he won't hire her. When Jennifer asked why, the manager said that "banking is a man's business."

Corey was an older man who had just gotten a part-time job at the local diner to supplement his income during retirement. When Corey arrived for his first day, he discovered he was the only older employee in the establishment. Corey's co-workers immediately started harassing him because of his age, calling him names and shunning him. When Corey went to his shift manager asking what to do, she told him, "If you don't like it, you can leave."

All of these hypothetical situations are certainly illegal, right? Isn't it a basic rule of law that employers cannot discriminate based on things like religion, gender and age? Can't all these employers be held accountable for their unlawful practices?

Most people do not understand the gaping loophole in federal law that leaves millions of Americans vulnerable to this kind of discrimination. The truth is that none of the major equal employment opportunity statutes—Title VII of the Civil Rights Act of 1964, the Age Discrimination in Employment Act 1967, and the Americans with Disabilities Act of 1990—protects workers at businesses with fewer than 15 employees.

This means it is generally legal under federal law for small businesses to discriminate against workers based on their gender, religion, national origin, age or disability.

Fortunately, fixing this problem doesn't have to rely on the paralysis of a seemingly hopeless Congress in Washington, D.C. Several states from conservative Alaska and North Dakota to progressive Oregon and Vermont have passed laws that apply the basic principles of equal employment opportunity to all businesses.

Now is the time for action in Mississippi.

From now until early May, the Mississippi Legislature will be in session. They will surely be considering everything from public-school funding to gun regulation, and we should make sure that equal employment opportunity is on the agenda. Each one of us can call or email our state representative and state senator and ask them to sponsor a bill establishing equal employment opportunity in Mississippi.

The good news for the politicians is that the work should be easy. It is not hard to write a bill expressing the simple policy that it is against the law for any employer to discriminate against a worker because of the worker's race, color, religion, national origin, gender, age or disability.

This would certainly be good for the workers who would otherwise face discrimination. If equal employment opportunity for all was the law of the state, Mississippi workers could rest assured they could work to make a living for themselves and their families without facing discrimination and unfair barriers because of who they are.

But full equal employment opportunity would also be good for our state economy. Employment discrimination keeps the state from enjoying the full potential of its people and benefiting from their talent and skills.

If we want to move Mississippi forward, we must face the need to guarantee equal employment opportunity for all Mississippians.

Jay Kucia is a third-year law student at the University of Mississippi. After graduating in May 2020, Jay plans to work in Jackson, his hometown, as a workers' rights attorney.