OPINION: The W Pushes Back on Gov. Reeves' Attack on Gender Studies 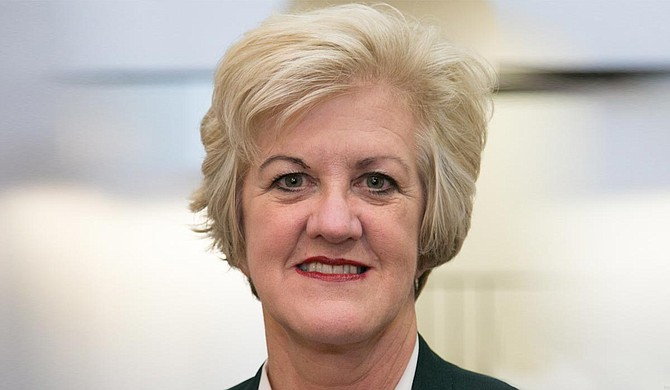 Mississippi University for Women President Nora Roberts Miller publicly challenged Gov. Tate Reeves’ criticism of gender studies in his State of the State address. "Gender studies and other areas of study that aim to build a more diverse and inclusive society benefit all of us,” she countered. Photo courtesy MUW 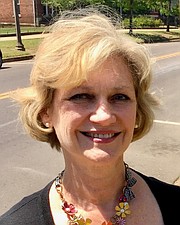 I was surprised at Gov. Tate Reeves' negative comment about a specific academic discipline—gender studies—in his recent State of the State address. While criticizing people who believe four years of college should be available to all, he said this:

Imagine if the governor had maligned chemistry, psychology or African American studies, instead of gender studies?

Such a statement, including the reference to "ivory towers," is troubling. Historically, when Mississippi's governing officials have interfered in the operation of our system of higher education, severe repercussions have occurred. Think, for example, of Gov. Theodore Bilbo's tenure as governor, and that of Gov. Ross Barnett. Both men were open racists.

The accreditation of every university in Mississippi requires showing no evidence of political interference in curriculum, awarding of degrees, faculty tenure and promotion, or hiring practices.

Gov. Reeves wants to keep our university system strong. It is important that we all are aware of the negative impression an off-hand remark leaves on accreditation agencies and the general population. The Mississippi Institutions of Higher Learning Board has very specific policies designed to make sure university governance remains outside political influence.

There is a case in South Carolina right now that has come to an embarrassing conclusion. A university accrediting agency investigated a presidential hiring, and determined that there was "undue influence" from the highest elected officials in the state. Those elected officials appear not to have realized they were doing anything wrong. Our elected officials are aware of the consequences.

President Nora Roberts Miller at Mississippi University for Women immediately spoke out publicly about the governor's mistake. The Commercial Dispatch characterized her response as "unapologetic."

"Gender studies and other areas of study that aim to build a more diverse and inclusive society benefit all of us," President Miller said. "These programs provide in-depth knowledge of gender dynamics, strategies and organizational skills needed to address gender inequalities, promoting skills which are needed in a variety of fields."

Mississippi University for Women's mission has always been the advancement of Mississippi women's achievements, employment and independence. Since the admission of men in 1982, our mission broadened. We still promote the advancement of women's leadership in all aspects of our state's life: this means our women students' lives will be enhanced personally, professionally and politically.

We promote the advancement of under-served populations to ensure that every Mississippian has the opportunity to earn a college degree, regardless of race, color, ethnicity, national origin, sex, pregnancy, religion, disability, age, sexual orientation, gender identity or genetic information. In addition, we keep our tuition as low as possible to appeal to students who did not know they could afford to go to college.

As a result, we have a large number of first-generation college students in our student body. Our enrollment is increasing. The W is achieving her mission, and our state is better off because of what we do.

I hope that our governor will think more carefully the next time he mentions university curriculum in a speech or interview.