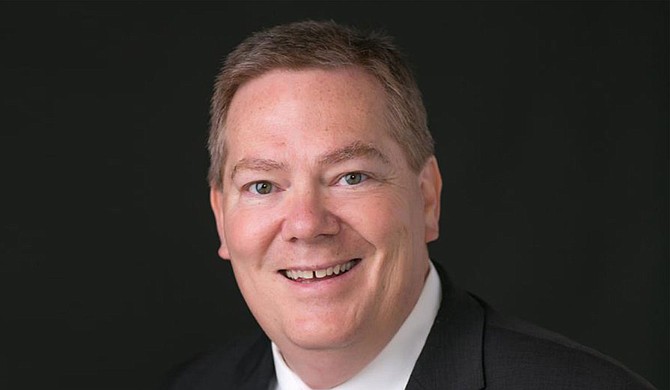 Sean Milner, the 11th executive director of the Baptist Children's Village, or BCV, says he knows how it feels to be a "village kid" because he lived on its campuses for 18 years, longer than any other child in the organization's history.

Milner arrived at the Jackson campus at age 5 and left when he graduated from Mississippi College at age 23.

He was 2 years old when his father left him, four siblings and his mother in a park in Sacramento, Calif., in 1966. Their mother returned them home to Port Gibson, Miss., where she raised them until injuring herself with a gun in 1969.

"I remember hearing the gunshot, and going out to the back porch," Milner recalls, revealing he and his siblings carried her inside and called for help. "My next memory is (of us) driving onto the campus of the Baptist Children's Village."

Milner grew up on the Jackson campus, but moved to the New Albany campus before his junior year of high school. He graduated from W.P. Daniel High School in 1983 and earned a bachelor's degree in psychology from Mississippi College in 1987. He worked as an insurance-claims representative before graduating from the Mississippi College School of Law in 1993.

Through his firm, Milner Nixon, Milner worked in family and real-estate litigation for 23 years.

In November 2016, Milner succeeded Rory Lee as executive director. He says he enjoys every part of running the BCV, from authoring legislation to playing football with the children.

When it comes to children, Milner says, "I want them to know that they can make it, that they have value." Through the ministry of the BCV, he hopes to give children new and fulfilling experiences to make them happy, healthy adults.

Across Mississippi's seven campuses, children live in family-centered houses, while case managers work with parents. Milner emphasized that the BCV is not an orphanage, stating every child gets their own bed and lives in a home setting. If a child cannot be returned to a safe home, they are raised on campus.

Due to COVID-19, the BCV stopped admitting new children until October. "The courage of these house parents, these case managers, these campus directors is a wonderful story," Milner says, praising the team for meeting the challenge.

For Christmas, Milner looks forward to smoking ham and turkey for his wife and two grown children. He says he owes the Baptist Children's Village "everything I have" for raising and preparing him. "I love what I do, and it's my hope that we reach more and more children," he says.