US and Mississippi Sue Hattiesburg Over Wastewater Problems 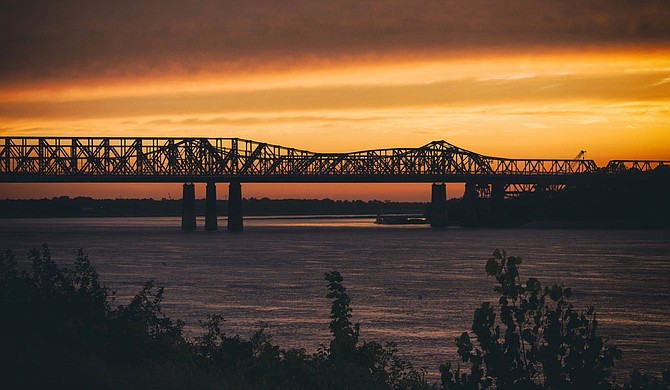 The U.S. government and the state of Mississippi are suing Hattiesburg over alleged violations of the federal Clean Water Act, including the release of untreated sewage. Photo by Aidan Formigoni on Unsplash

HATTIESBURG, Miss. (AP) — The U.S. government and the state of Mississippi are suing Hattiesburg over alleged violations of the federal Clean Water Act, including the release of untreated sewage.

A lawsuit filed Wednesday seeks injunctive relief and penalties for violations of the Clean Water Act and the Mississippi Air and Water Pollution Control Law, the Hattiesburg American reported. The governments accuse Hattiesburg of making unauthorized discharges of pollutants from its wastewater collection and transmission system.

Hattiesburg has a population of about 45,900. The city had dealt with wastewater issues for years, and those culminated in 2015 when a federal court fined it about $1,500 a day for missing a deadline to have plans approved for fixing its wastewater treatment and dispersal issues.

The new lawsuit claims the city continues to violate federal and state law years after the city believed it had fixed the issues. A city spokesperson said officials will hold a news conference Thursday to discuss the suit.

The lawsuit claims that hundreds of times since 2007, the city admitted it had released untreated sewage from locations other than those permitted.

The lawsuit says that if the government does not step in, Hattiesburg will continue to violate state and federal law “by discharging untreated sewage from unpermitted and unauthorized discharge points.”

Gulf Restoration Network, an environmental advocacy organization based in New Orleans, filed a lawsuit against the city in 2012, accusing it of discharging pollutants into navigable waters in violation of the Clean Water Act.

In 2017, a consent judgment issued to Hattiesburg in a lawsuit filed by Gulf Restoration Network left the city off the hook for a multi-million dollar wastewater treatment system and about $180,000 in fines and penalties.

The government on Wednesday filed a consent decree in addition to the new lawsuit, which means the parties are likely to settle if all can agree without the city admitting any liability or guilt.

The government also is seeking to have a penalty structure in place to fine the city if alleged violations continue.