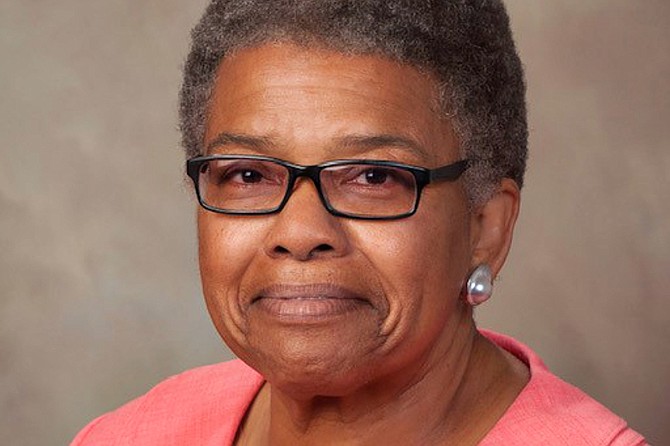 JACKSON, Miss. (AP) — An attorney is being honored for her work that forced the Mississippi Highway Patrol to hire its first Black troopers nearly a half century ago.

In January 1970, Constance Slaughter-Harvey became the first Black woman to graduate from the University of Mississippi law school. Just over six months later, she filed a lawsuit that led to African Americans being hired as troopers.

Walter Crosby, Lewis Younger and R.O. Williams became the first African-Americans to wear the Mississippi Highway Patrol uniform in 1972. During a ceremony Thursday in Jackson, Williams and other people applauded Slaughter-Harvey, WLBT-TV reported.

”We’re here to say thank you to Connie for her years of service, her dedication," Williams said. "It was her tenacity, her skills, her dedication and dislike for the Highway Patrol that got us here today.”

Slaughter-Harvey said she acted as “an instrument of God” to start the change at the Highway Patrol, and the original three Black troopers were “instruments to execute the change.”

”I can’t think of any other task as great as the task that they accepted, especially during those days, when the Highway Patrol represented the state arm of the Ku Klux Klan," she said.

”You go to Proverbs 31 chapter, verse 8 and 9, it says, ‘Those who have the voice are charged to speak up for those who are voiceless.’ ... What you did here opened the doors for us in Missouri and across the nation," Jackson said. “If it had not happened here, I’m not sure whether any of us would be standing today.”