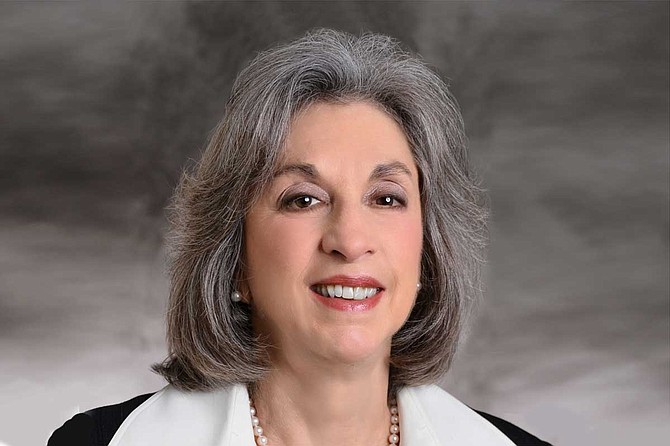 Marcia Lowry, the lawyer who has been suing the state for 15 years on behalf of a girl known only as Olivia Y, said she intends to ask Senior U.S. District Judge Tom Lee to find the state in contempt of a previous settlement order. Photo courtesy Children's Rights

JACKSON, Miss. (AP) — The stage is set for a long-delayed showdown over whether a federal judge should appoint an outsider to run Mississippi's Department of Child Protective Services, after a report Tuesday showed the state's foster care system still isn't meeting standards outlined in a court decree.

At stake is the welfare of nearly 5,000 children who have been taken into state custody because they're believed to be in danger at home.

Marcia Lowry, the lawyer who has been suing the state for 15 years on behalf of a girl known only as Olivia Y, said she intends to ask Senior U.S. District Judge Tom Lee to find the state in contempt of a previous settlement order.

"I think the facts are very bad and I don't think the state can be trusted because kids are being hurt," she told The Associated Press in a phone interview. Lowry said she would file a renewed motion for contempt in coming days.

Department leaders, though, said they're making progress, adding an infusion of $15 million in state funding beginning July 1 will allow them to solve many problems.

"Much good is about to bear fruit in terms of greatly improved services to children," Commissioner Jess Dickinson, a former state Supreme Court justice, said in a statement.

Even Dickinson, though, agreed Mississippi hasn't reached its latest set of goals in the case. The outside monitor, in an 80-page report, found Mississippi met only 37 of the 113 standards, while it wasn't complying with 35. The monitor couldn't determine if the state was meeting 31 other standards, often because data isn't available in the state's computer system or because department employees didn't correctly enter data.

The report also questioned whether the state is doing enough to investigate reports of mistreatment of children in foster care. The report cites a number of cases of mistreatment that the agency failed to react to, including children who were beaten and sexually abused. Lowry also cited the recent death of a Natchez 4-year-old and injury to her younger sister in a case where Child Protective Services had investigated and opened a case but failed to take the children into custody.

Overall, the report found that 1.15% of children in foster care last year, or 95 of about 8,000, were mistreated. Mississippi had agreed to meet a lower standard of 0.33%, or 27 children mistreated.

Lee Ann Brandon, a spokeswoman for Child Protective Services, said the inability to measure many outcomes still relates to the state's outdated computer system. When Dickinson took over, he froze efforts to set up a new one. Those efforts are supposed to begin again on July 1, using $10 million of the additional $15 million in state money, to be matched with $10 million of federal money.

That project is now supposed to be complete by mid-2020, if state lawmakers provide enough money in the 2019 session.