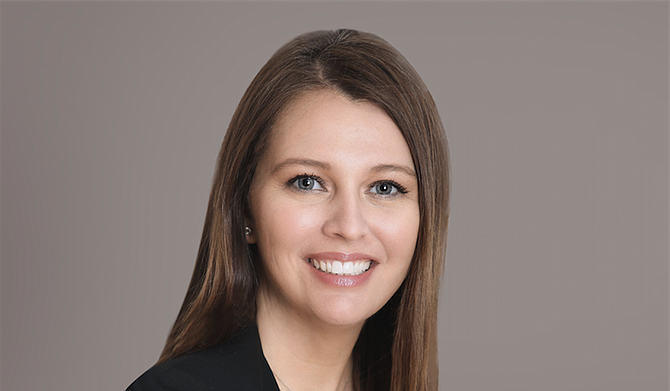 What are your top priorities, if elected?

What are your priorities for your district?

The priorities for my district are the same as those listed above in response to question no. 1. We must provide a quality education to all children in this state. That will require allocating funds for public schools and providing competitive compensation to attract and retain quality teachers. We must also prioritize long over-due repairs and maintenance to the roads, bridges and infrastructure in our state, including those within District 64.

What are your views on public education funding?

As a state, we have not prioritized public school funding. Providing a quality education to the children in this state should be a no-brainer and should be something that we agree on across the board - regardless of political party affiliation.

How do you think Mississippi can solve its teacher shortage?

First and foremost, we must start by offering competitive compensation to attract and retain quality teachers.

What are your ideas for improving healthcare coverage and access?

What are your ideas on criminal justice reform?

Restoration of voting rights to felons who have completed their prison time is something that should be at the top of the legislative agenda on criminal justice reform.

I also believe that we should take a hard look at the effects of privatizing prisons in the State. Doing so has resulted in billion dollar profits for the private, out-of-state corporations who run these prisons, but has also resulted in understaffed and statistically more violent prisons.

What is your position on the six-week abortion ban the Legislature passed this year?

I believe that the six-week abortion ban is unconstitutional and will be overturned.

Do you have specific plans to address issues that disproportionately affect African Americans and other minorities?

My district is located almost entirely within the City of Jackson. The public schools in Jackson are attended primarily by African American students. I believe that providing a quality education to these students is the first step in addressing many of the issues that disproportionately affect minorities, including job access.

I am not a career politician. I am a working mother. I am a small business owner. I am an attorney. I am a proud public school graduate. Being "in politics" was never on my radar. But, change was. My husband and I plan to raise our 4 year old son in Jackson. We have a vested interested in the future of our neighborhoods, communities, district and state as a whole. I am running to be the change that I want to see. I believe that all children deserve access to a quality public education. I believe that the working families and small business owners of this state have taken a back seat to out-of-state corporate interests for far too long.

What will you do to make the Legislature more transparent and accountable?

I believe that allowing public hearings/testimony at the legislature would provide for more transparency and accountability.

Additionally, once elected, I plan to hold "town hall" meetings twice a year so that I can stay engaged with the needs and wants of the constituency that I was elected to represent. I do not think that you can effectively represent thousands of people if you never bother to talk to them and hear from them.

I am the best candidate to represent District 64 because I am the candidate who cares about the future of our district and about the people within the district. I am willing to be engaged and accessible, which is something that our district has lacked in a representative for many decades.