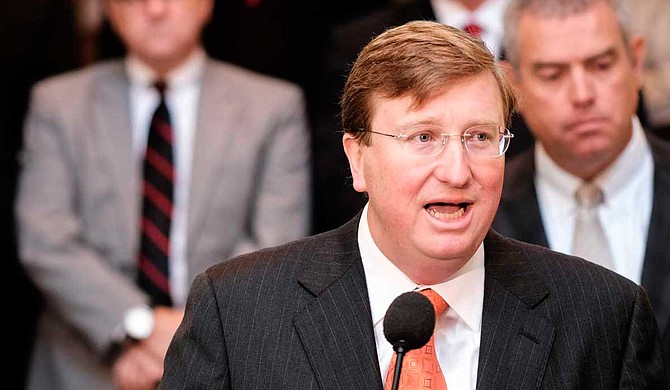 CLINTON, Miss. (AP) — Candidates for Mississippi governor are saying the state should strengthen vocational education programs to boost the economy.

At the Mississippi Press Association convention in Biloxi last month, Hood said more high schools should offer classes in welding or auto mechanics, as they did when he was a teenager. Hood lives in the northeastern Mississippi town of Houston, where he grew up. He said five counties in that area let students go to community college tuition-free if they maintain a B average.

Foster and Waller spoke Monday at the state GOP headquarters. Reeves was also invited to the candidates' forum but sent a former state Republican chairman in his place.

Waller said more schools should form partnerships with industries to train students in skills such as welding. Some on the Gulf Coast have such a partnership with Ingalls Shipbuilding, one of the state's largest private employers.

"We've got to stop the brain drain, the population drain out of the state," Waller said.

In a brief interview after the event, Waller said students who are interested in learning skills such as welding should get to do that starting in about eighth grade.

"We need that we need to develop more of this alternative career vocational track," Waller said. "I think a bored student is a dropout or a bad student."

"It really needs to start in around the seventh or eighth grade, where we expose our children to vocational skill training, where they can learn carpentry, mechanics, HVAC, plumbing, electrical, computer programing," Foster said. "Because everybody's just not meant to go to college. And this one-track path that we put everybody on — it really started almost two generations ago — has really been a failure, in my opinion."

Reeves and Hood have raised the most money in the race to succeed Republican Gov. Phil Bryant, who could not seek a third term.

Party primaries are Aug. 6 and runoff, if needed, are Aug. 27. The general election is Nov. 5.