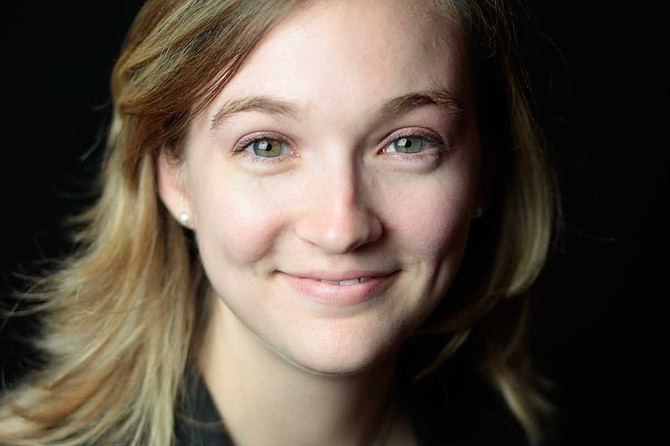 Rachel Canter, executive director of Mississippi First, an education reform group that has been consulting on performance measurement, told board members last week that they need to flesh out the current performance framework for use in this year's renewals. At the same time, she suggests that the framework should be rewritten for use in future years, saying some of the language is not clearly defined. Photo courtesy Mississippi First

JACKSON, Miss. (AP) — If you thought opening charter schools was a tough task in Mississippi, wait until state officials start considering whether to close them.

The state's Charter School Authorizer Board could have to make that decision in coming months, as Mississippi's first two charter schools complete their initial five-year contracts.

Reimagine Prep and Midtown Public Charter School, which both serve students in grades 5-8 in Jackson, will see their contracts expire in mid-2020, with votes on continuing due by May at the latest.

The charter school board is only now laying the groundwork for handling renewals. The board last week voted to seek public comment on rules about renewing or closing schools, with the board likely to give final approval in September. Before the end of that month, the board must, by law, issue a charter school performance report and renewal application guidance to Reimagine and Midtown.

Midtown is in particular peril, having been again rated an F last year. If the school again rates F when grades are released this fall for the school year that ended in May, there will be no more discussion. State law doesn't allow the board to renew the charter of an F-rated school.

Reimagine rated a C last year, and it's likely that if the school maintains or improves on that rating, that it won't have much trouble being renewed.

But if either school comes back a D, that's where things could get tricky.

The state's performance frameworks say a D-rated school can be renewed, but only for up to three years, instead of the normal maximum of five years. But the board could also reject a renewal if members find academic progress has been poor. The performance framework says for a D-rated to be renewed, it must "demonstrate evidence of significant growth over the charter term" or should meet or exceed expectations on additional academic indicators including growth and proficiency. Midtown, for example, last year was behind state averages on student test score growth in math and English. Fewer than the required 25% of students reached proficiency in math and English, with proficiency levels lagging behind both the state and Jackson district averages.

But there are other things to consider. First, by law, the authorizer board must allow a school to present additional evidence supporting renewal, plus describe improvements and plans for the next term.

There's also the question of whether the authorizer board has been making a record to support its decision. For example, the board states that it has a policy to compile annual performance reports and post them on its website. But there are no such reports immediately visible, and minutes don't reflect any discussion or approval of annual performance reports in the last year. During part of that time, the board had no direct employees at all, after the executive director and deputy executive director both left.

Rachel Canter, executive director of Mississippi First, an education reform group that has been consulting on performance measurement, told board members last week that they need to flesh out the current performance framework for use in this year's renewals. At the same time, she suggests that the framework should be rewritten for use in future years, saying some of the language is not clearly defined.

Beyond the question of internal procedures, there's also the question of external pressure. Other boards across the country have seen that even schools that have poor academic measures can generate impassioned defenders. Mississippi's authorizer board could end up with a meeting room of angry parents, employees and supporters if it got ready to close a school.