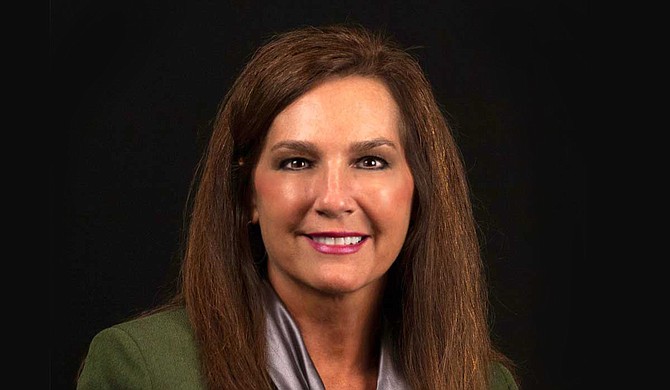 JACKSON, Miss. (AP) — Gov. Phil Bryant is nominating a longtime employee of the Mississippi Department of Employment Security to lead the jobs agency.

Jackie A. Turner of Sallis has worked there 27 years and has been deputy director since 2013.

Turner earned a bachelor's degree in professional accountancy from Mississippi State University. She managed the business department at Employment Security from 1998 to 2004, then worked as a comptroller until 2008. She directed the agency's comptroller's office from 2008 to 2013.