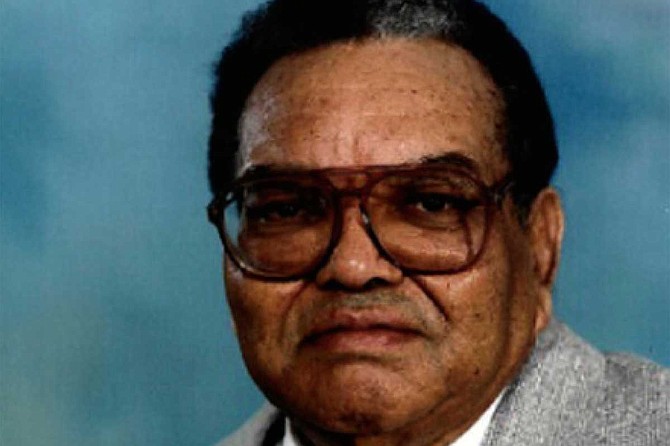 A spokeswoman for People's Funeral Home in Jackson confirmed that Dr. James Anderson died Monday. WLBT-TV reports Anderson died at the University of Mississippi Medical Center. The cause of death has not been released.

Anderson helped establish the Jackson-Hinds Comprehensive Health Center, where he was chief executive until his retirement in 1998.

Mississippi lawmakers honored Anderson in 2017, noting he had worked for more than 50 years to provide health care in low-income, uninsured and minority communities.

Anderson was part of the Student Non-Violent Coordinating Committee during the civil rights movement.

He was one of the first three African-American doctors to earn full hospital privileges in the Mississippi State Medical Association.

CORRECTION: In the original version of this story, we used a photo of James Anderson, a man who was killed in a hate crime. The Jackson Free Press apologizes for this error.