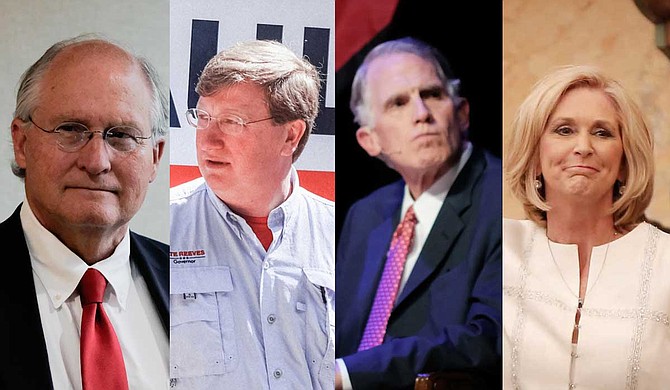 On Aug. 27, these candidates will compete in the 2019 party primary runoffs. Learn about each candidate for statewide office and in Jackson metro-area legislative races. 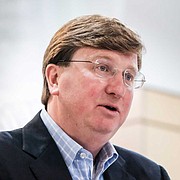 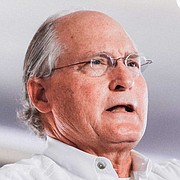 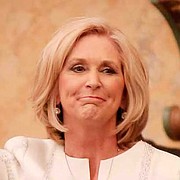 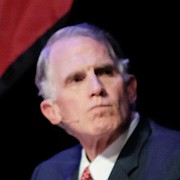 "We must have better ... in the fight against the scourge of drugs." (Twitter) 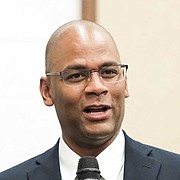 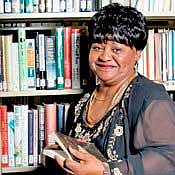 "To reassure the citizens that ... officials are competent  and capable ..." 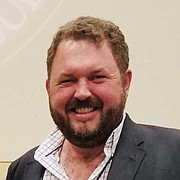 "Building roads and bridges for our future." (campaign slogan) 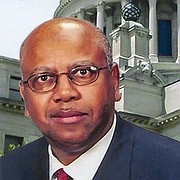 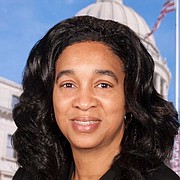 "Great education for all students; Higher pay for all state employees; Roads and bridges." (Facebook) 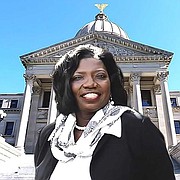 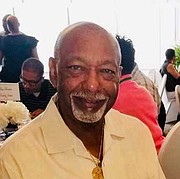 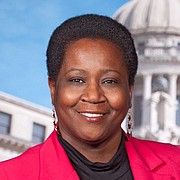 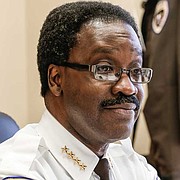 "I will administer the Hinds County jails professionally so they are once again safe and secure." (Facebook) 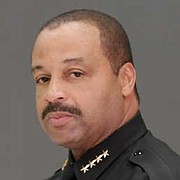 "Lee Vance knows the value of being connected. That's why he's running for this position. Help him help you." (campaign website) 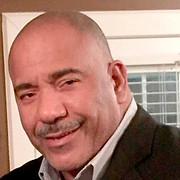 "A Man That Will Take a Stand" (campaign flyer)

History: Archie has run for Hinds sheriff, Jackson mayor and faced Darrel McQuirter in a runoff for this seat four years ago. 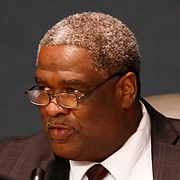 "Hinds County - A Very Special Place is our slogan and our goal is to strive for continued success." (supervisor's site) 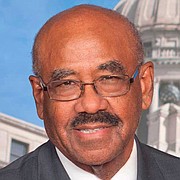 Occupation: Mississippi House, 68th District since 2003, and has proposed multiple bills requiring public schools to include recitation of "10 Commandments"; businessman including construction and development; running for long-time Supervisor Peggy Hobson Calhoun's seat, which his wife has held since 1992 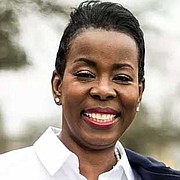 "It's your money." (campaign flyer) 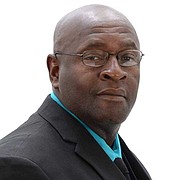 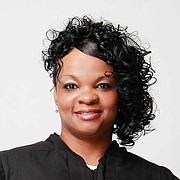 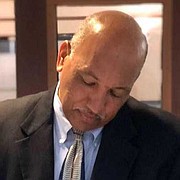 The Aug. 27 statewide, local and district-level primary runoffs are open to anyone who registered to vote at least 30 days in advance, even if they did not vote in the Aug. 6 primaries. However, if people voted in one party's primary in the Aug. 6 election, they cannot switch parties and vote in the other runoff.

After voters decide, party nominees will face off against one another in the Nov. 5 general election.

Voters must show an accepted form of photo ID at the voting booth, a list of which is available on the secretary of state's website. County circuit clerks across the state offer all residents free photo IDs that they can use to vote. For more information on voting and voter ID, go to sos.ms.gov/vote. 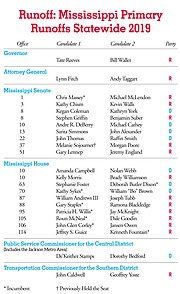