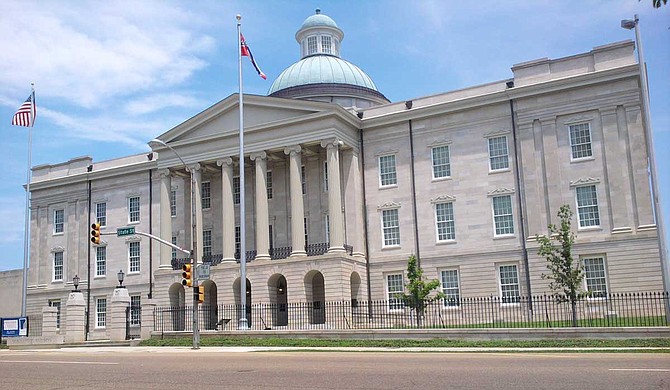 Jackson is a city overflowing with history—civil-war history, civil-rights history, prehistory and much more. For decades it's been a cultural hub in the South, a testament to the good and the bad here. These are some of its best museums and historic landmarks to visit.

What? Opened alongside the adjacent Mississippi Civil Rights Museum in December 2017, the Museum of Mississippi History covers 15,000 years of history, beginning with prehistoric times and traveling up to the present. It hosts the most extensive collection of Mississippi artifacts in the world.

What? In a state marred by racism over the last two centuries, the civil-rights museum gives a sober, honest and sometimes moving glimpse into the African American struggle for civil rights, including black people's abilities to vote, organize and speak freely. The museum's centerpiece, "This Little Light of Mine," honors activists by putting their pictures and words on display. The gallery also has a light sculpture that gets more active the more people gather and interact with it.

What? Housed in what was once Smith Robertson Elementary School, the first public school for black children in the city, this is another museum chock-full of civil-rights history.

When? Tours happen by reservation four times a day on Tuesday and Friday and on the second Saturday of each month. For more information, email [email protected] weltyhouse.com.

What? Pulitzer-winning novelist Eudora Welty lived and wrote here for 76 years. She's perhaps best known for the book that won her the prize, "The Optimist's Daughter," as well as her short story "The Death of a Traveling Salesman." You can also stroll through the house's garden.

What? Medgar Evers was a World War II veteran, voting-rights activist and field secretary for the NAACP. Following a 1954 U.S. Supreme Court ruling that said segregation of public schools was unconstitutional, he applied to the University of Mississippi School of Law and was rejected for being black. He later played a role in James Meredith's enrollment at the university as the first African American there. Evers was assassinated in front of his family by Byron De La Beckwith, a member of the White Citizens' Council and the Ku Klux Klan, at his home in 1963.

What? Built in 1839, this is the original capitol building in Jackson, where the state seceded from the Union. Today the building has been reworked to an interactive, multimedia museum with several exhibits.

What? Once known as the "Black Mecca" of Mississippi, Farish Street was a hub for black entrepreneurs and business owners during segregation. Today it still plays host to some businesses that stretch back to the 1930s, including Jackson staple Big Apple Inn.