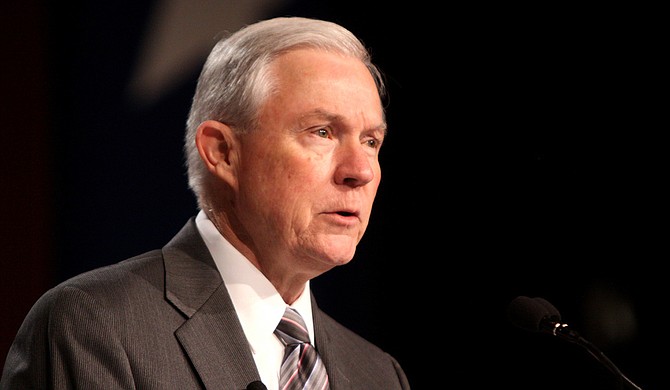 WASHINGTON (AP) — Attorney General Jeff Sessions resigned Wednesday as the country's chief law enforcement officer after enduring more than a year of blistering and personal attacks over his recusal from the Russia investigation.

Sessions announced his resignation in a letter to President Donald Trump. He said the resignation came at "your request."

Trump announced in a separate tweet that he was naming Sessions' chief of staff Matthew Whitaker, a former United States attorney from Iowa, as acting attorney general.

The resignation was the culmination of a toxic relationship that frayed just weeks into the attorney general's tumultuous tenure, when he stepped aside from the investigation into potential coordination between the president's campaign and Russia.

Trump blamed the decision for opening the door to the appointment of special counsel Robert Mueller, who took over the Russia investigation and began examining whether Trump's hectoring of Sessions was part of a broader effort to obstruct justice and stymie the probe.