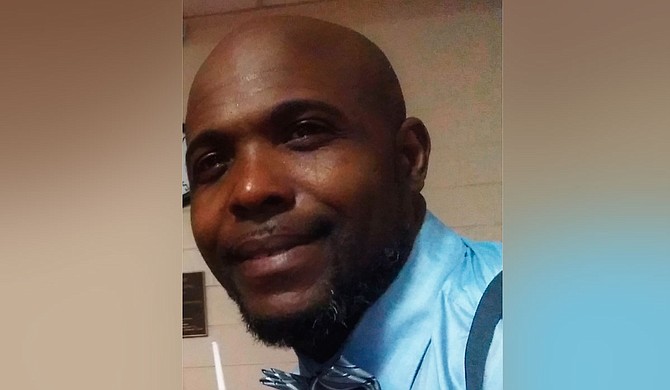 To think of myself as a "must have... or else" is not my approach to this campaign.

Mississippi needs to know that the senate seat is not Roger Wicker's seat. This seat is the people's seat. A consenting governed may delegate their voice to the seat holder, but they see no profit, for the governed, when they delegate their responsibility.

I have made it a point to live my life with the good of the whole in mind. As a US Marine I stood on the yellow footprints with my family, my city, my state, and my country in mind. Since my honorable discharge in 2004, I have looked to infect anyone who I am chosen to work with or for, with the Esprit De Corps that propels the individual and the collective to "Improvise, Adapt, and Overcome".

The most important vote taken, in my opinion, was on tax reform.

I believe that the ability to reduce taxes for those who create opportunities should be encouraged. I also understand that capitalism presents some opportunities and some challenges when this bill was passed. The opportunity to invest in the people who create and use the products or services, could easily be sold to the "Have Nots", while the challenge of "redistribution" creates fear in the "Haves'. Who does what they fear?

My vote would have demanded more attention be placed on the creation of 21st Century industries through targeted tax breaks and incentives that respond to business investing in SMALL start up businesses. I believe tax BREAKS should require quid pro quo. The govt should offer incentives for dollars that are used to address the social issues that no law can seem to effectively address.

This bill speaks to the main issue crippling the state of MS. The ability of the "Have Nots" to create LIFE WEALTH because the "Haves" need the "Have Nots" more than they care to admit. Money answers all things. C.R.E.A.M.

I would propose a combination of Welfare and Education reform with a focus on adequately addressing the social position of the African American.

Reform with FREEDOM of STEREOTYPES will always be my aim. The debt paid over the many years of slavery and the sub-citizen treatment afforded the African American, has accumulated enough interest for America. It's time that effective legislative reform line up with effective PEOPLE reform. A whole African America is essential to a "GREATER" America.

I began this race with 2019 in mind. I believe that I have already won, so the day I signed the paperwork to run was the day I started to work towards speaking truth to power concerning the citizenry of this state. The value of the vote is often washed over and allowed to occupy apathetic spaces in the minds of the masses. It is my desire that the ideal of the vote is not a shelfed commododity that is toted out on special occassions but one that is exercised everyday by an involved and informed citizenry on a daily, local bases. The consent of the governed is an often underused term.