OPINION: The Right Way to Respond to Drug Addiction 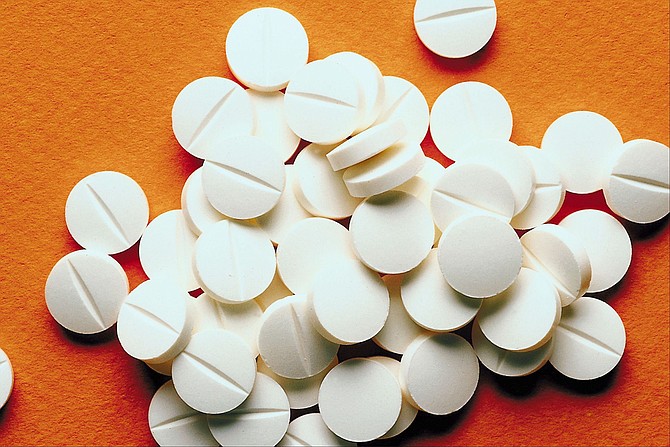 We can end criminalization of drugs and retain all of our laws against harming people. This is how we treat alcohol, and it's how we should treat other drugs as well. Photo by File Photo 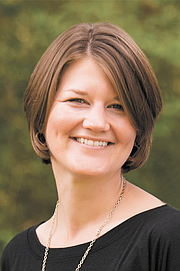 Today in Mississippi, taxpayers fund two contradictory approaches to people struggling with drug addiction. One results in an arrest and possibly jail time. The other offers people health-based treatment. Both use taxpayer dollars, and they focus on the same people struggling with the same problem. But one uses fear, trauma and isolation. The other uses safety, therapy and community. The disparity is striking, but this is what our drug-criminalization laws have given us. We will continue the troubling response of prison sentences for people struggling with a health crisis until we change our laws and end our criminal approach to drugs.

In April, Mississippi received a  $3.58 million federal grant to respond to the opioid crisis, and the grant director told me the state is using 100 percent of the funds on health-based initiatives. This is great news because it meets the health issue of drug use with an appropriate response.

Eighty percent of the grant pays for in-patient treatment for people without private insurance. Fifteen percent provides expanded access to naloxone, an overdose reversal medication. The remaining 5 percent funds community outreach programs such as the "Stand Up, Mississippi" campaign.

It ought to give us pause that millions of our own taxpayer dollars go toward responding to the same issue with prison sentences. When people with a health issue are labeled criminals and forcibly separated from their families and communities, that's harmful. When we saddle them with a criminal record for life, making them virtually unemployable and unable to provide for their families, that's harmful. Drug use and addiction can be devastating to individuals and their families. Our response should focus on reducing that harm, not escalating it by labeling their medical crisis as a criminal offense.

Ending our criminal approach doesn't mean that people who use drugs can do whatever they want. If a parent is abusing their children, they should be arrested for breaking laws against child abuse. That's true right now whether you're high, drunk or sober. It will still be true after we lay down our criminal approach to drugs. The same is true of laws against other aggressive acts like theft, rape and murder.

We can end criminalization of drugs and retain all of our laws against harming people. This is how we treat alcohol, and it's how we should treat other drugs as well.

It would free up millions of dollars that we could redirect to address these issues in ways that are grounded in research and science. It would reduce stigma so that people could admit their need for help without the shame of being labeled a criminal. Moms and dads wouldn't be locked away for years of their children's lives for making some unwise choices. Sons and daughters wouldn't be crippled with a lifetime criminal record before they even graduate high school.

We can help people regain their sobriety and give them tools for a new life with this grant money; however, as long as we're also pouring resources into destabilizing the same people with the same health problems by criminalizing them, we're undercutting our potential and crippling our prosperity.

Conservative people like me want strong families and productive citizens, and this grant is helping us toward that. But we're simultaneously supporting laws that destroy families and cripple employment.

We need to be courageous enough to chart a new course.

Christina Dent and her family live in Ridgeland.