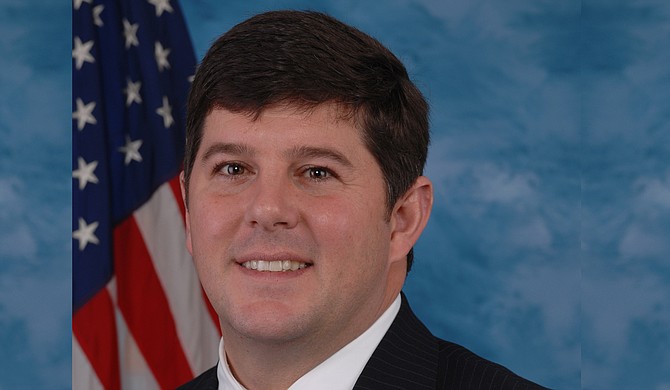 Congressman Steven Palazzo has a primary election challenger in Republican Brian Rose, who supports term limits and does not support candidates camping out in Congress, his campaign website states. Photo by Congressman Palazzo

Education: Bachelor of Science and Masters from The University of Southern Mississippi

After years of devastating defense cuts brought on by the Obama Administration’s sequestration, we need leadership that will fully support our military. South Mississippi is a military community and we understand that our men and women in uniform are the best in the world at what they do. It is my job to make sure they have the tools and resources they need to do their job and return home safely to their loved ones.

For the past 7 years as a member of Congress every vote I have taken has been with the best interest of my district in mind. One such example is the passage of the RESTORE Act. Following the BP oil spill the federal government was anxious to get their hands on the monetary penalties. I was going to be sure the states that actually were affected by the oil spill would be the ones to receive recovery dollars.

With my Gulf Coast colleagues, I worked diligently to ensure that Mississippi and the Gulf Coast received their fair share of the money set aside for rebuilding after the physical and economic destruction caused by the BP oil spill. The State and especially the Gulf Coast continue to see the benefits of this legislation.

The Tax Cuts and Jobs Act is providing tax relief and economic growth for our country on a level that very few could have imagined just a few years ago and not seen since the Reagan Administration. Almost every Mississippian has seen their taxes go down this year, and companies across our great state are hiring more, increasing wages and benefits and expanding their businesses. As a small business owner, I could not be prouder to vote for that legislation. The vote for the Tax Cuts and Jobs Act is keeping a promise to the American people.

A complete and total repeal of Obamacare. Although we have gotten rid of the heart of Obamacare, the individual mandate, the remaining pieces of this horrible law continue to raise costs for healthcare, punishing those who work hard every day to provide for their families. I have voted 70+ times to repeal this law, and unfortunately, the cowardice of a small group of Republican senators is the only reason we have not fully repealed and replaced Obamacare.

I have been blessed to receive the support of South Mississippians since 2010. I’ve worked every day to keep promises and serve them to the best of my ability.