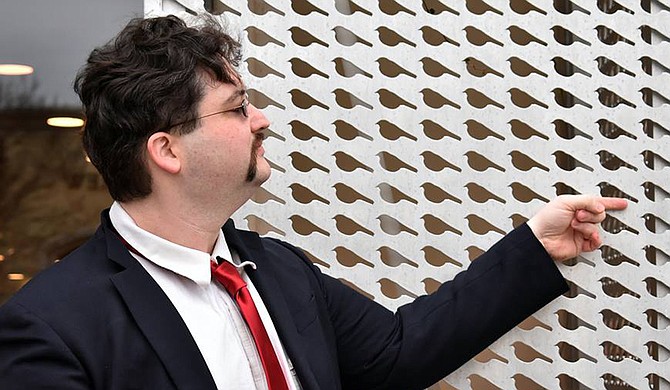 Current Job: Running for Senate, a decision that was not taken lightly and where no effort has been spared. America deserved no less.

Mississippi has tried the same strategy of putting center-aligned Democratic candidates against Republicans for decades, and right now the time is ripe to present a true left-leaning candidate as an option for Mississippi. Too many voters are ignored when the Democratic party tries to tempt over Republican voters. Right now, the demographics have shifted, an they favor Medicare-for-All and non-corporatist candidates. Presenting Mississippi with a true Progressive will cause a surge of voter registration from the younger generations, and we will surprise the rest of the nation with how Progressive Mississippi can be.

I've attempted to talk people out of moving away from Mississippi-- successfully once. Most young people feel that Mississippi doesn't want them, and ignores then when they choose their representative-- and for the most part, they're right. Mississippi is an amazing state, with many kind and caring people. If we leave (as our families encourage us to do!), then we abandon all of the people who cannot leave. Instead of running away, I chose to run FOR Mississippi, so Mississippi will have an advocate for its people, not a bought-and-paid-for representative who focuses on money over their own people.

The most shocking vote from a Civil Rights standpoint, but not from an expectations standpoint, was the HB 1523, the "Freedom of Conscience" bill that discriminates against American citizens in the name of perceived equivalency.

A single-payer healthcare system that passes tax dollars to the healthcare providers, and not to for-profit insurance companies that further profit by denying the care expected of them.

On that unlikely scenario, we will continue to fight for Mississippi by running for Senate, either in our district or, depending on circumstances, in 2020.