Money for Memorial to Honor Activist Killed by KKK Approved 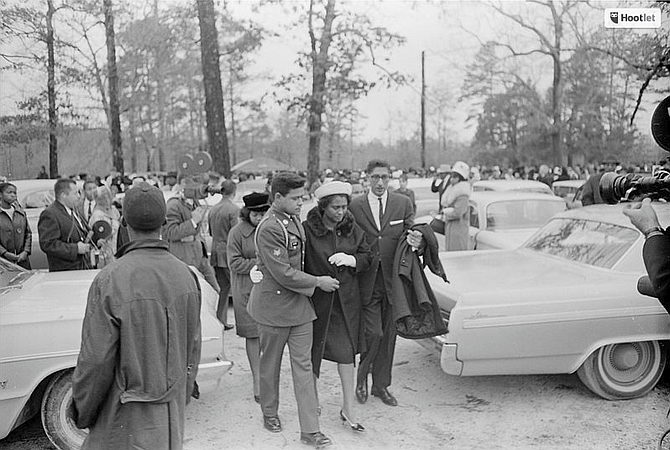 HATTIESBURG, Miss. (AP) — A request to use money for a memorial to honor a Mississippi man killed by the Ku Klux Klan in 1966 has been approved.

WDAM-TV reported Monday that the Forrest County Board of Supervisors unanimously approved President David Hogan's request to use $20,000 from his district's recreation fund for the memorial to honor Vernon Dahmer (DAY'-mur).

Hogan says with the new Civil Rights Museum and the African-American Museum in Washington, the board realized it was time to memorialize a Forrest County native who had paid the ultimate price.

Dahmer was targeted because he encouraged fellow African-Americans to register to vote during the Jim Crow era.

A jury in 1998 convicted one-time Klan leader Sam Bowers of murder and arson in the Vernon Dahmer killing. Bowers died in prison in 2006.