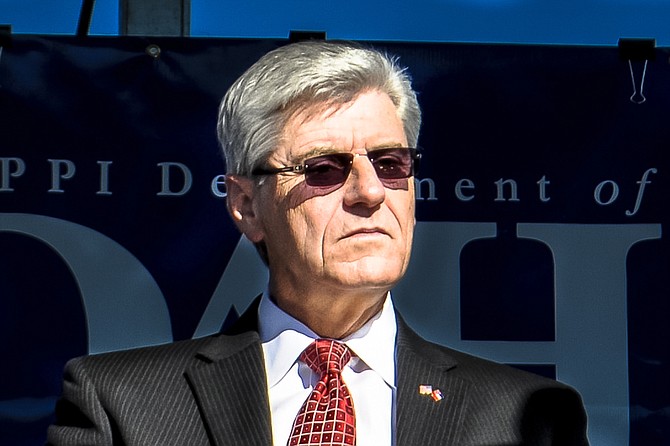 Michael Guest of Brandon, who won 45 percent of the vote in a six-person field on June 6, announced Bryant's endorsement Wednesday. The 48-year-old district attorney for Rankin and Madison counties faces Madison Republican Whit Hughes in a runoff Tuesday. Hughes won 22 percent of the vote. The 43-year-old former state development official later worked as fundraiser for a Baptist hospital system.

Republican Bryant says Guest will be a supporter of President Donald Trump.

Hughes is criticizing Guest for refusing to debate.