Mississippi Gets $2.4M in Federal Funds for Airport Upgrades 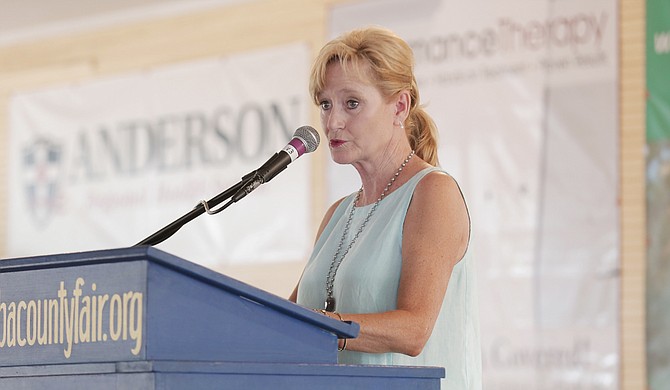 JACKSON, Miss. (AP) — Mississippi is receiving $2.4 million in federal grant funding to make upgrades to nine small and rural airports around the state.

Improvement projects are planned for airports in Vicksburg, Yazoo County, Philadelphia, Wiggins, West Point, Okolona, Picayune and Ripley, as well as the airport at the University of Mississippi in Oxford.

In a statement, Hyde-Smith described the airports as an important asset for Mississippi's rural communities.