Ex-Broker Gets 6 Months in Prison for Paying Prison Chief 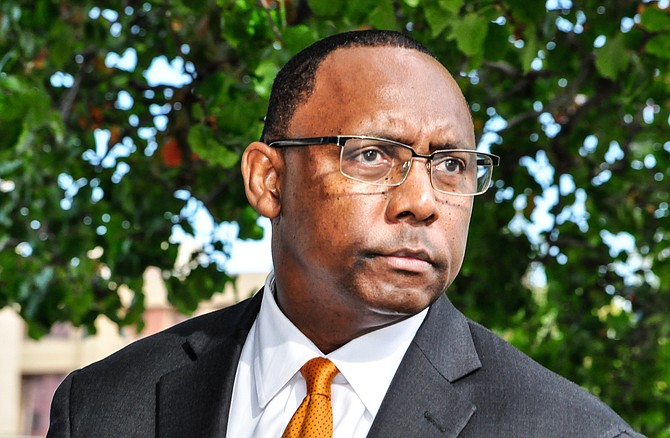 Former Mississippi Corrections Commissioner Christopher Epps acknowledged accepting more than $1.4 million in bribes from contractors and is serving nearly 20 years. Eight others have been convicted. Photo by Trip Burns/File Photo

In handing down the sentence Tuesday, U.S. District Judge Henry T. Wingate ignored recommendations that could have kept Guy "Butch" Evans out of prison entirely.

Evans pleaded guilty to aiding and abetting tax evasion in April in relation to $19,200 he paid to Epps.

The Jackson resident sold supplemental insurance policies to prison system employees. He says a committee awarded the contract in 2012 and Epps called him later to say: "I expect you to take care of me."

Epps took more than $1.4 million in bribes from contractors and is serving nearly 20 years.