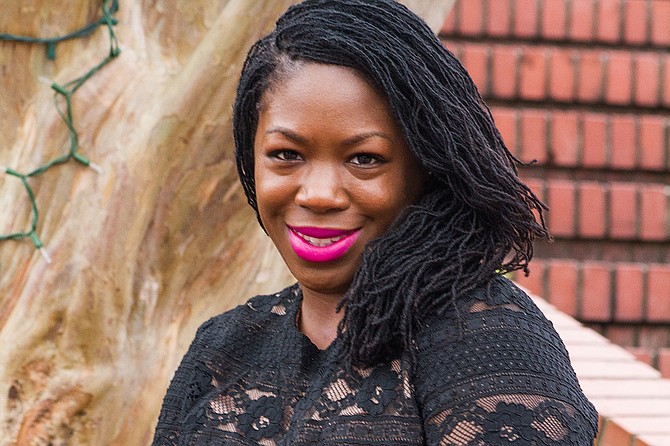 "It's a more affordable housing option for low-income people," she says.

The New Orleans native moved to Jackson in 2003 to further her education at Jackson State University. She received a bachelor's degree in political science in 2008, a master's degree in urban and regional planning in 2010, and a doctorate degree in public administration in 2017, all from Jackson State.

She has worked for the City of Jackson in various capacities, with her most recent position as a policy analyst. She will leave that position next week.

Kelly, 32, first found an interest in the idea of tiny-home living through her husband, Akili Kelly.

"(Me) being a planner and my husband is an architect, when we heard about 'Start(-Up) Weekend' hosted by Innovate Mississippi, I told him we should pitch tiny homes," she says. "(We) always knew we wanted to combine our skills, and do some type of planning and development in Jackson."

The couple founded the business nearly two weeks after Innovate's Start-Up Weekend in 2016.

Ashlee Kelly says tiny homes can help people such as millennials who are coming out of school in debt, low-income individuals, those who are looking to downsize and even Jackson's homeless population.

Kelly does not just want to innovate Jackson's housing development. She also has a passion for helping entrepreneurs. In May 2017, she started a website called Jxnpreneur, which lists agencies in Jackson that provide resources to entrepreneurs and small business, including events and webinars. Kelly also posts articles for small businesses and entrepreneurs on the website.

Kelly says she is thankful for the support she receives from Akili.

"We're pretty good partners. ...I do have a good support system in my husband," she says.

"She is one of the most driven (people) I know," Akili says. "... When she thinks about something, it's usually followed up with an action plan as to how to get it done."