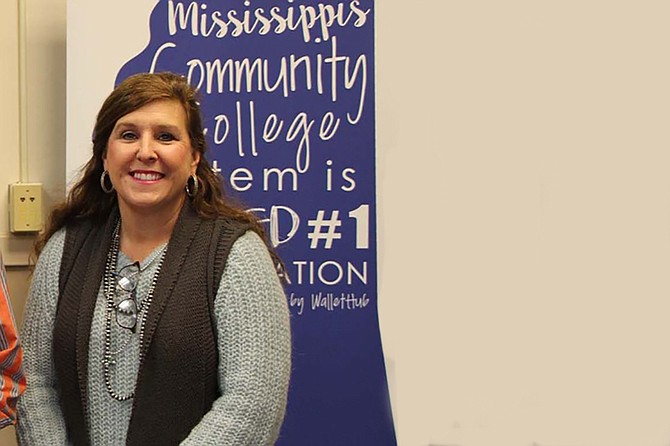 WESSON, Miss. (AP) — A southwest Mississippi community college has chosen an insider as its new president.

She'll become the first woman to lead the college, taking over July 1 from Ronnie Nettles, who is retiring.

Hulon has worked at the 3,100-student college for 16 years, including 10 years as a vice president. She currently oversees the Wesson campus. The college also has campuses in Natchez and Mendenhall.

She attended Jones County Junior College and holds a bachelor's and master's degree from the University of Southern Mississippi. Hulon earned a doctorate from Mississippi State University.