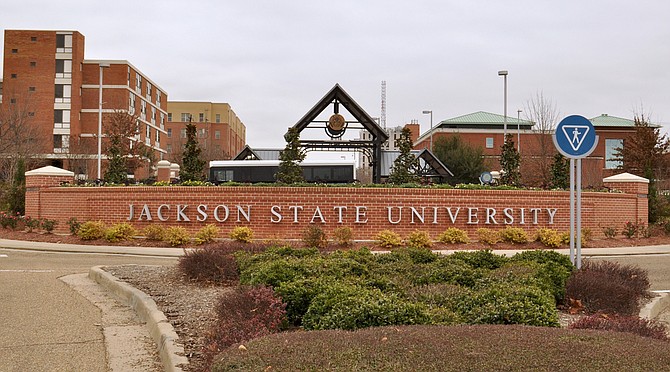 JSU competed in a head-to-head battle with 48 Historically Black Colleges and Universities on the campus of the American Honda Motor Co. Inc.

In 1989, Honda established HCASC to highlight and recognize the academic achievements of HBCU students. More than $8.5 million in grants from Honda have provided support for scholarships, facility upgrades and other investments to improve the student experience. Now in its 29th year, more than 125,000 students have participated in HCASC.