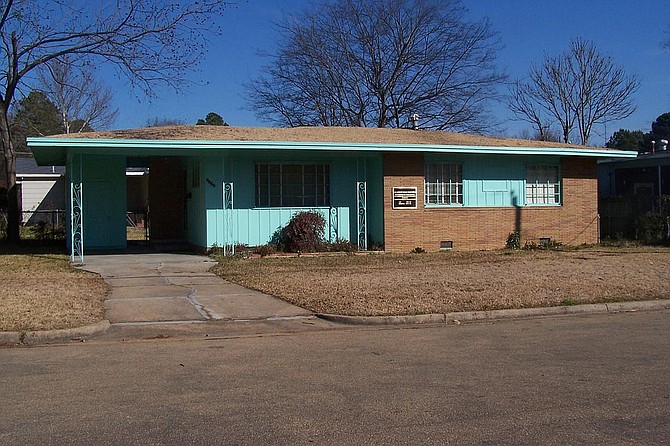 Secretary Ryan Zinke makes the recommendation in a 19-page memo that was leaked.

Evers, the state's first NAACP field secretary, organized protests and boycotts to fight segregation. He was assassinated by a white supremacist outside his Jackson home in 1963.

If the modest ranch-style home becomes a national monument, the federal government will take it over from Tougaloo College, bringing more money for preservation. The private college in Jackson was a haven for civil-rights activists during violent backlash to the movement in the 1960s, and school leaders support the federal role in protecting the historic site.

Mississippi's two Republican U.S. senators, Thad Cochran and Roger Wicker, have been working with Democratic U.S. Rep. Bennie Thompson to make the Evers home a part of the National Park Service. Cochran is chairman of the Senate Appropriations Committee, and Zinke's memo says that a federal spending bill directs the park service to do "resource studies" for Mississippi civil rights sites.

"In a period where Congress won't act or fails to act, this is a good power for the president to have," Spears said Wednesday.

"We're interested in seeing what the president will do with the secretary of interior's recommendations," Gallegos said.