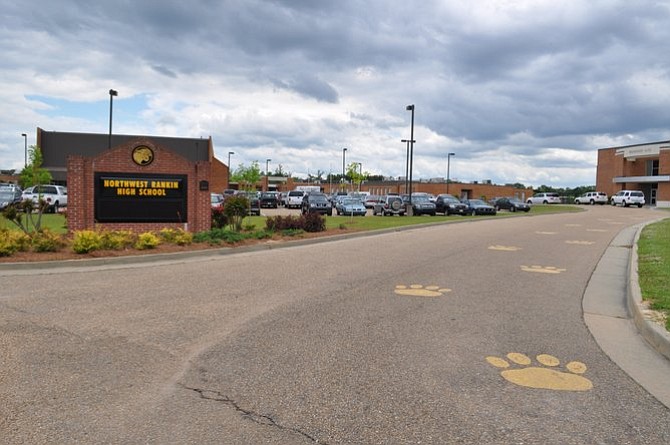 JACKSON, Miss. (AP) — Parents of a former student are suing a central Mississippi school district, alleging a racially biased comment by a white substitute teacher about their black son being hanged.

The lawsuit, filed Tuesday in federal court in Jackson by Tony and Kayla Lindsey against the Rankin County School District, contract labor provider Kelly Services and the teacher, demands money.

The Lindseys say their son, now graduated, threatened in April to hit a white student. They say the teacher urged the white student to allow the black student to hit him "so that they could hang him."

The suit says the district suspended the substitute, an employee of Kelly Services, for two days.

District lawyer Fred Harrell says the incident was investigated, the suit is meritless, and the district will fight it.